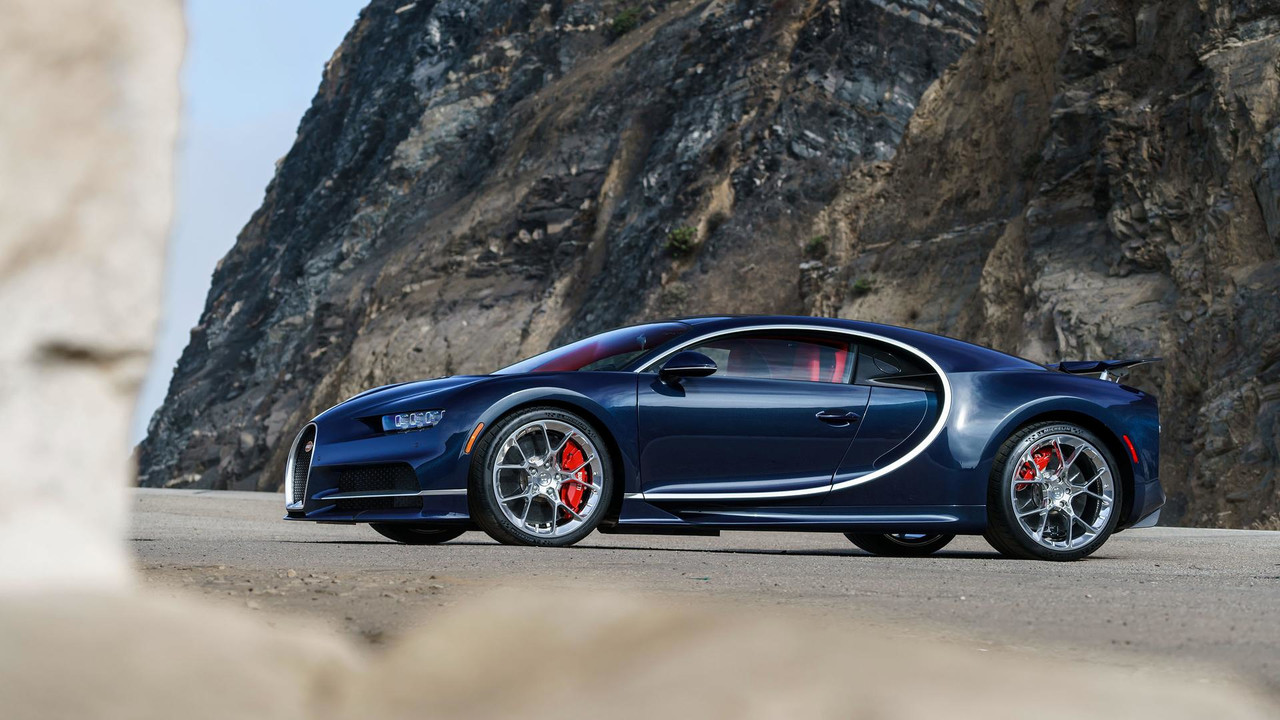 Bugatti first let its W16 monster loose in March 2016 at the Geneva motor show, but it wasn’t until later that year when production of the 1,500bhp hypercar commenced. The first cars born at the factory in Molsheim, Alsace were shipped this past March and now Bugatti is happy to report it has reached its target set for 2017 – delivering 70 cars. Well done lads, off home for Christmas.

The company has a busy schedule up ahead taking into account more than 300 people have signed so far on the dotted line to buy a Chiron. With 70 cars delivered, it means over 230 deep-pocketed folks are patiently waiting in line to grab the keys to the Veyron replacement. That means Bugatti has enough orders to keep the factory running at full throttle for just over three years.

Total production will be limited to 500 examples, or 50 more than the number of Veyrons built during the model’s lengthy life cycle of 10 years. It seems highly unlikely Bugatti will need so many years to sell the 200 remaining cars, so it’s safe to say the Chiron is already shaping up to be more successful than the world’s former fastest production car.

From the orders it has received so far, the VW-owned hypercar marque says 43 percent came from Europe, 26 percent from the United States and Canada, 23 percent from the Middle East, while the remaining eight percent came from the Asia-Pacific region. It is important to mention that out of a total of 70 cars delivered so far, 47 of them are being recalled out of concern the seat recliner brackets may not be properly welded.

Speaking about reaching the annual target in 2017, Bugatti’s president Wolfgang Dürheimer thanked suppliers for the on-time deliveries and promised the company is trying to keep the waiting times as short as possible.