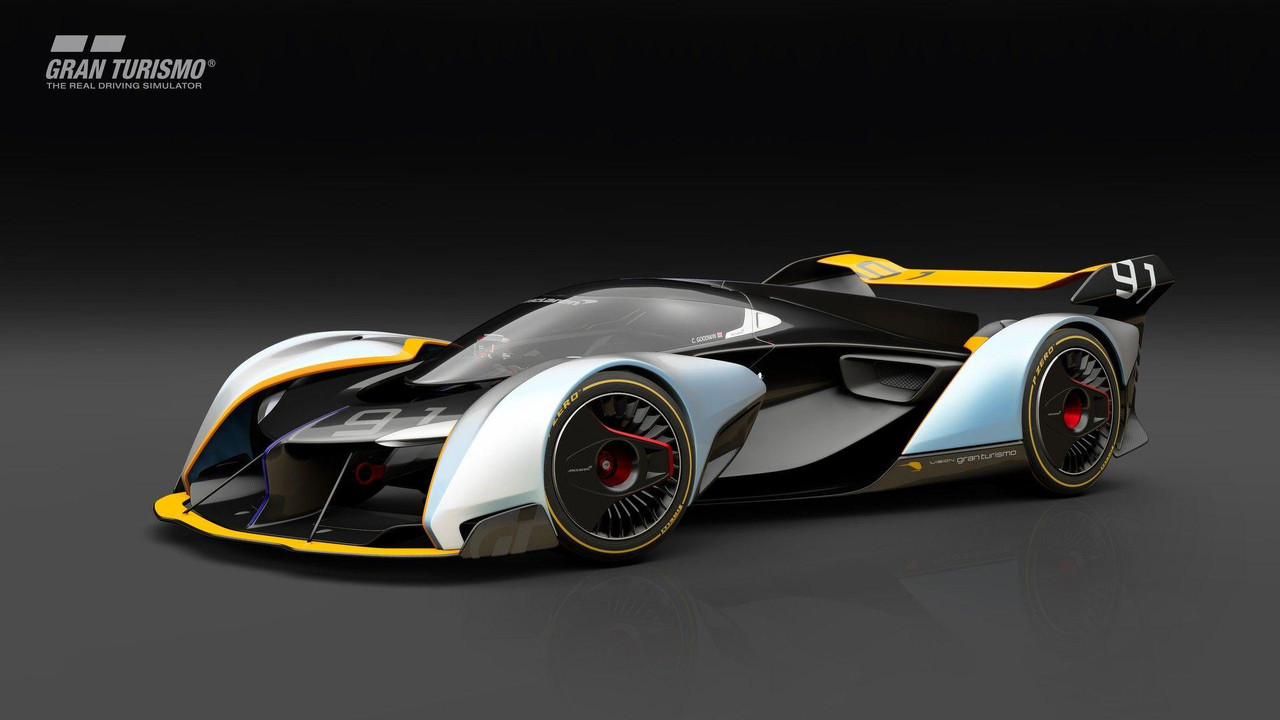 But a production electric vehicle from the company is still a way off.

'We’ve got a pure EV mule and part of the reason for that is to ask how we can deliver driver engagement in a fully electric world. But there’s still quite a journey from here to there in terms of our products,' he said.

According to Parry-Williams, the biggest challenge here is still battery technology, because really high performance for track use requires a lot of energy. Simply said, the batteries in an electric supercar will be completely drained after only half an hour on the track, the engineer explains.

Given that, a pure EV from McLaren is still a way off, but the next logical step for the car maker also comprises electrification. It's called hybridisation and the next generation hybrid models from the British brand is expected to account for about 50 percent of all McLarens sold by 2022 – and they will be capable of going really fast on track and quickly regenerate the required energy.

'You can potentially manage [a flat battery] with a niche car,' Parry- Williams explained. 'If you exhaust the battery but then have to do one recharging lap, that strikes me as being okay. But if you haven’t got an on-board generator [and] you’ve got a full EV, you haven’t got the luxury of doing that.'

A purely electric McLaren is expected to arrive as part of the company’s Track22 strategy and to be positioned just below the flagship P1 supercar. Think of it as a successor for the 675LT, capable of reaching 62mph from a standstill in less than three seconds. Thankfully, it won’t 'have a £1 million price tag.'