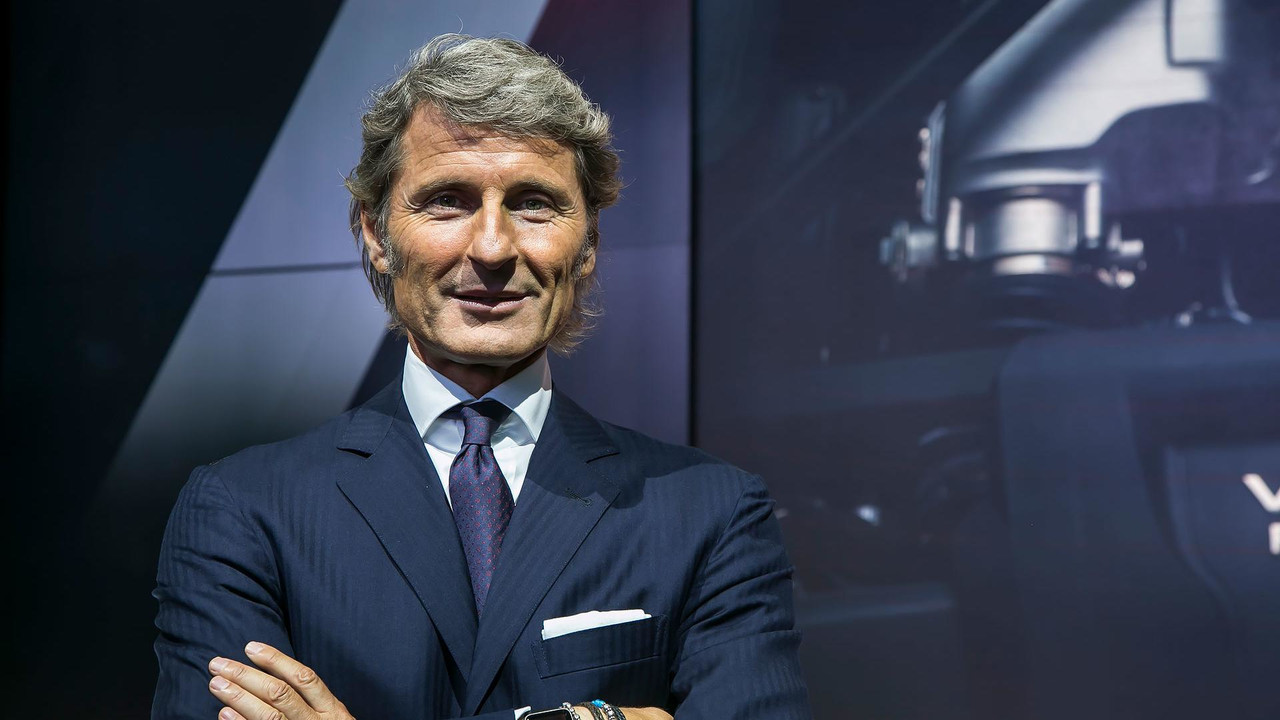 The former Lamborghini boss is on the move again.

The Volkswagen Group has announced that Audi Sport boss Stephan Winkelmann will leave the division to take up a new role at Bugatti in 2018. Winkelmann only took up his position as head of Audi's performance arm in 2016 after more than a decade at the helm of Lamborghini. He replaces Wolfgang Dürheimer at Bugatti after the former boss stepped down in October.

Winkelmann will be charged with overseeing future variants of the Chiron hypercar. Grand Sport and Super Sport variants similar to those launched of its predecessor, the Veyron, are expected at some point over the car's lifetime, which will likely be close to a decade. Bugatti has also been long-rumoured to be working on additional models, specifically a four-door limousine.

In his previous role at Lamborghini, Winkelmann reintroduced a second model line to the brand by bringing in the Gallardo alongside the Murciélago. A a number of concept cars were also shown during his tenure, including the Estoque four-door saloon and the Urus SUV which has since made it into production.

Michael-Julius Renz, meanwhile, will replace Winkelmann at Audi. He currently oversees Audi in China, and will use that experience to expand the sales of sporty Audis worldwide.

'With his international experience, Michael-Julius Renz will further drive the growth of Audi Sport worldwide,' said Audi CEO Rupert Stadler in a statement. 'Under his leadership, we want to firmly establish the brand as a global player in the market.'

Audi are keen to expand their performance offerings in order to compete better with the likes of Mercedes-AMG and BMW's M. Winkelmann laid the groundwork for the expansion, renaming the company from Quattro Gmbh to Audi Sport.