Renault to the rescue with Christmas battery delivery service 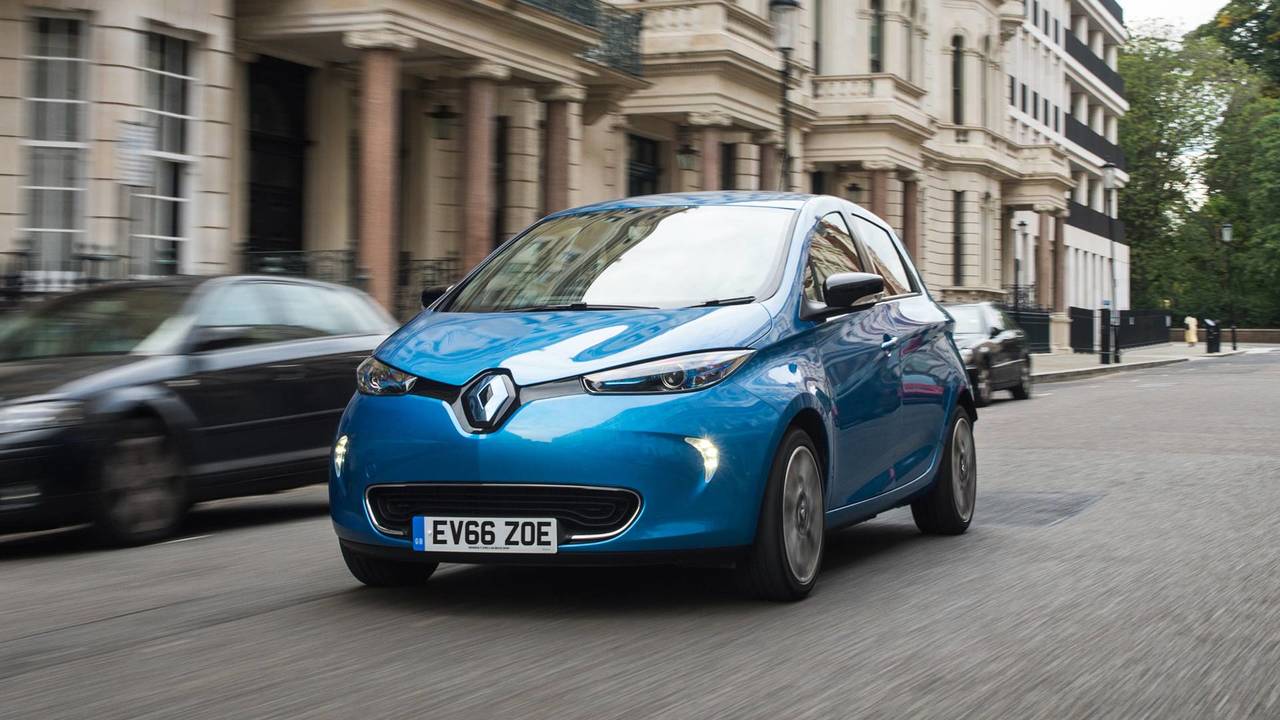 Batteries not included? Call for an AA.

Renault has announced it will provide a crucial emergency service this Christmas – batteries to your door if you’ve forgotten to buy them.

In order to help solve the problem of exciting new toys and presents that won’t work without batteries, the French car maker is readying a fleet of all-electric Zoe EVs on Christmas Eve and Christmas Day that will deliver a wide range of batteries for free to households within the M25.

The company said in its announcement: ’To avoid the inevitably fraught Christmas Day fishing out batteries from television remotes, clocks and torches, a quick tweet to the @RenaultUK Twitter account stating #SOSBattery will deploy a driver to deliver a wide range of batteries to any home in London (inside the M25), for free.’

The scheme was tried last year in France, rescuing Christmas for many furious small French children.

Renault also says that anyone worried about the environmental impact can rest assured, as all the delivery vehicles will run on their own, much larger batteries. Stocks of the emergency power supplies will be limited – partly due to stock, but also because the delivery drivers will want to get home to open their own presents at some point on Christmas Day.

The Zoe EV range has just been fitted with an upgraded Z.E. 40 battery by the French manufacturer, with makes for an official 250-mile range on the NEDC test, which Renault says equates to around 186 miles in the summer and 124 miles in extreme cold conditions. The car’s quick charge facility can recharge the battery to 80 percent full in 60 minutes at a high-capacity charging point, while Renault says it will install a wall-mounted charge point in your house when you buy a new Zoe.