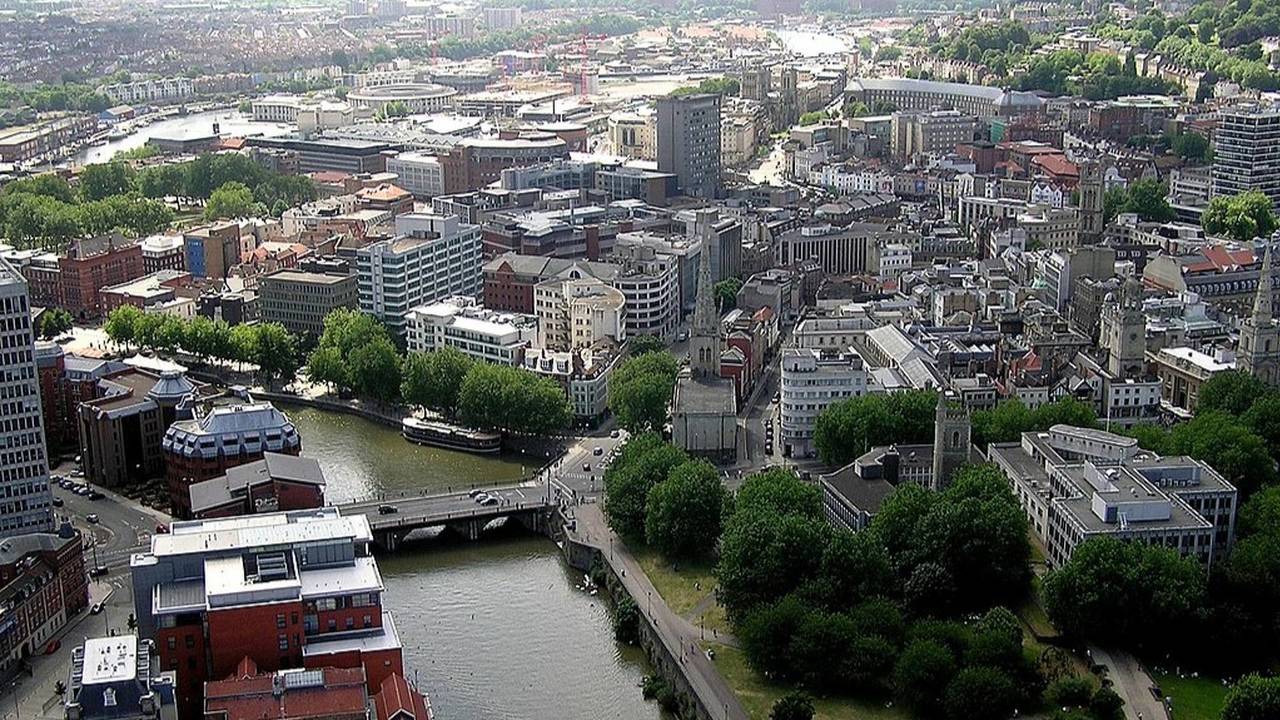 Residents are fighting back against birds with spike-filled trees.

Residents in Bristol have caused outrage by putting spikes on trees to prevent birds from relieving themselves on expensive cars below.

The spikes are usually used in public areas such as shopping centres, but were spotted nailed to two trees in front of privetely-owned flats in the Clifton area of the city. Because they're on private land, there's very little the local council can do, no matter how much people campaign.

The area's Green Party councillor Paula O'Rourke was keen to resolve the issue, but admitted that it was tough given the trees' position on private land. 'I’m aware that the landowner might be legally within their rights to do this to the trees as they seem to be on private land,' she said. 'However, I will be looking into this at the council. Whether allowed or not though, it looks awful and it’s a shame to see trees being literally made uninhabitable to birds – presumably for the sake of car parking.'

Local social media manager Jennifer Garrett took to Twitter to share her dismay, saying: 'Our war on wildlife: now birds are not allowed in trees...?! Pigeon spikes spotted in Clifton, Bristol above a car park. Has anyone seen this before? How is it allowed?!'

An anonymous resident however was unmoved by the criticism, reportedly saying that the move was done 'solely to to protect cars'

'The spikes are solely to protect the cars, there is no other reason,' the resident said. 'There is a big problem with bird droppings around here. They can really make a mess of cars, and for some reason the birds do seem to congregate around this area. We did try other methods to scare off the birds. I think we had a wooden bird of prey in the branches, but that didn't seem to do anything.'