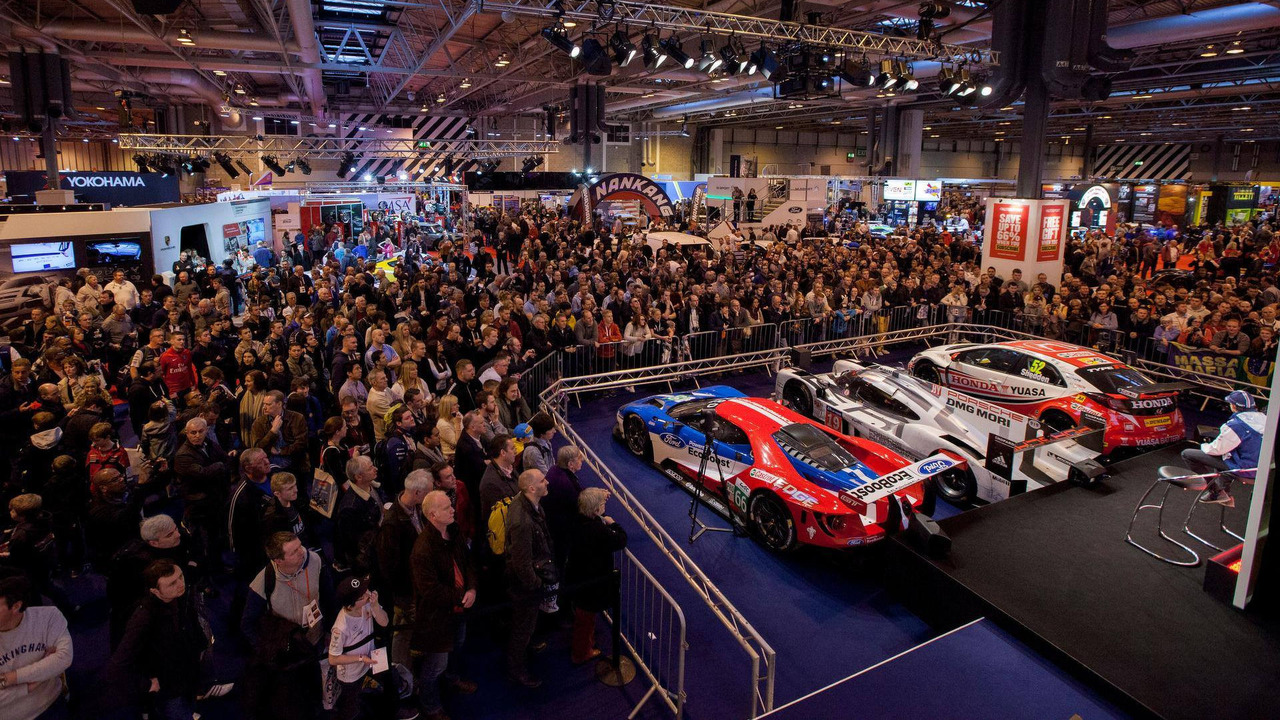 The YouTuber will co-host the live arena element of the show.

Automotive YouTuber Tim Burton, otherwise known by his screen name Shmee150, will once again host the Live Action Arena at next month’s Autosport International after a successful debut at the 2017 show.

Selfie king Burton, who has over 1.1 million subscribers on YouTube, will host the show alongside Sky Sport F1 commentator and Autosport International stalwart David Croft. He has also confirmed that one of his own cars will be on display in the Performance Car Show element of the expo, although he may have arranged this to avoid parking queues.

Burton currently owns a number of limited-run supercars, about which he shares regular updates with his fans on his YouTube channel and across social media. A McLaren 675LT Spyder and Aston Martin GT12 make up the signature models in his collection. He also owns a Mercedes-AMG GTR, Ferrari FF, Focus RS and will be taking delivery of a bespoke green Porsche 991 GT3 in the near future.

One of the few publicly available Ford GTs will also end up in his garage – that is expected to arrive in 2019.

One particularly exciting feature of the show will be the special display of Ferrari road and track cars that have been assembled to celebrate the company’s 70th anniversary. So far the 488 Challenge, 488 GTE, and FXX-K – which will be making its UK debut at the show – have been confirmed as taking part in the display.

Autosport International runs from 11-14 January 2018 at the National Exhibition Centre in Birmingham. Tickets for the show are on sale now at autosportinternational.com.