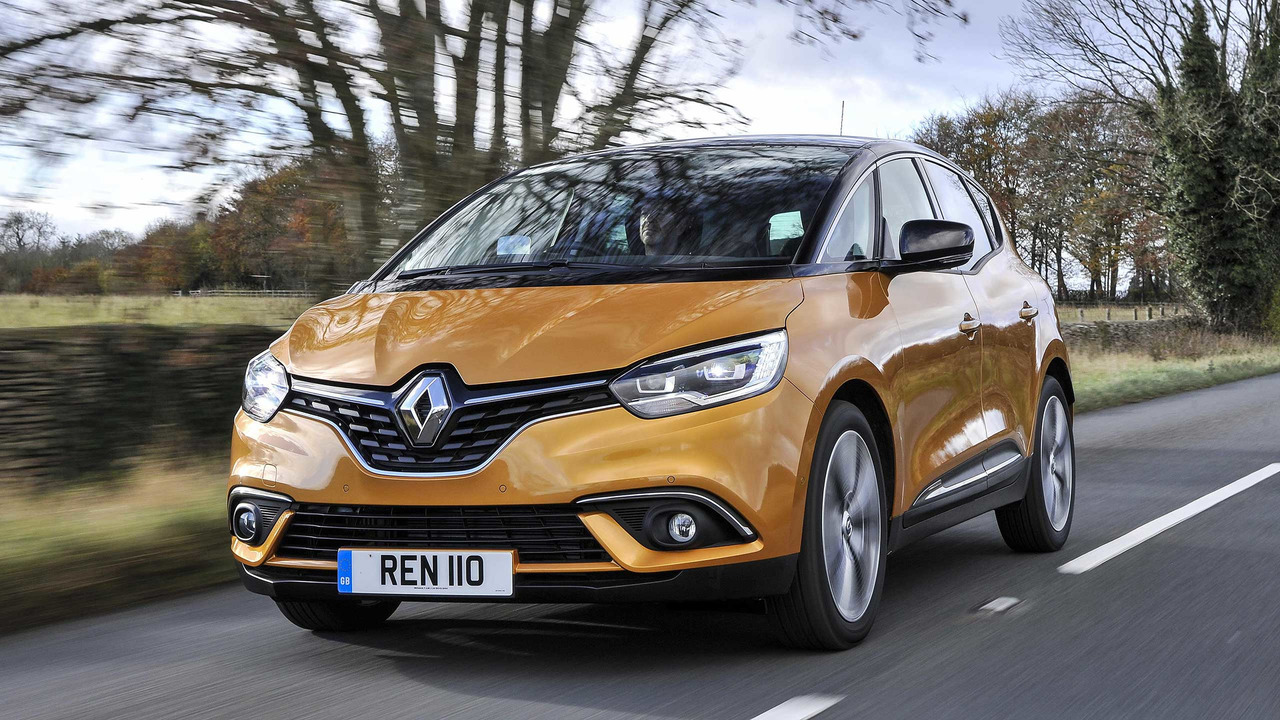 Fancy new 1.3-litre engine has been co-developed with Mercedes.

Renault has introduced a fancy new 1.3-litre direct injection turbocharged petrol engine that it has developed in conjunction with Mercedes.

At first the engine will be rolled out on the Scenic and Grand Scenic MPV ranges, before being installed in the rest of the Renault range.

Prices for Scenics equipped with the new engine will start at £22,005 with Energy TCe 113bhp and TCe 138bhp outputs available when order books open on 1 January 2018. Initially deliveries are slated to begin in February.

Renault says that the new engine offers increased torque at low revs and better torque at high revs, all while reducing CO2 emissions. Renault says the new unit will deliver a ‘significant improvement in driving pleasure’.

The Scenic and Grand Scenic are the first Renault models to be introduced with the new engine, which is being built at the Renault factory in Valladolid, Spain. Other models will follow, and the Scenic range will still be available with other engine options – including three diesels with the bottom-of-the-range ‘dCi 110’ also available with a hybrid assist system that makes use of a 10kW electric motor powered by a 48V battery system.