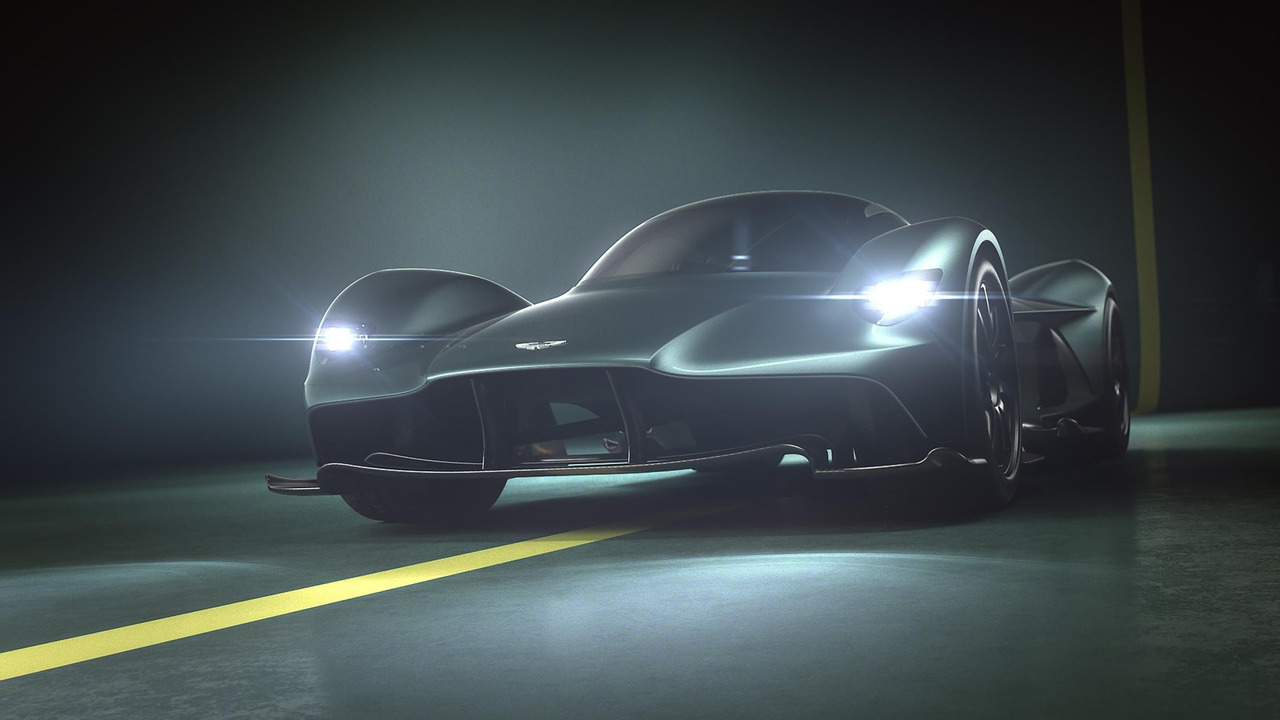 Chris Goodwin will work on the new Valkyrie hypercar.

During his career as a racing driver, Goodwin took part in the British Touring Car Championship, FIA GT, the European Le Mans Series and the short-lived Ascar stock-car series before he joined McLaren.

At the Woking-based car maker he worked on the development of all of its road cars from the SLR that the company built in collaboration with Mercedes, to each of McLaren's own creations following its full entry to the market as a car maker in its own right in 2010. He also drove the company’s Formula 1 cars on a number of occasions, including at the Goodwood Festival of Speed.

He is the second long-term tester to leave the company in recent years. F1 testing stalwart and Mercedes-affiliated driver Gary Paffett left the company's race team at the end of 2014 due to McLaren’s switch to Honda engines for its F1 programme. He joined Williams two years later.

Goodwin’s new role of ‘expert high-performance test driver’ for Aston Martin will see him work on the development of all of the company's new cars, particularly the Valkyrie hypercar that is currently being developed alongside the Red Bull Racing F1 team.

Goodwin isn’t the only high-profile name to recently join Aston Martin from a market rival as the company looks to firm up its staff and give a serious indication of its future plans. Powertrain specialists Max Szwaj and Joerg Ross were recently signed, moving over from Maserati while Matt Becker, one of the geniuses behind Lotus’ famed handling prowess, joined at the end of 2014.

The man responsible for Aston Martin’s turnaround and recent changes, CEO Andy Palmer – who himself joined from Nissan in 2014 – called the new signings ‘a great endorsement of our future plans’. Aston Martin’s key recruitment drive comes after news that the consortium of investors that currently owns the company is drawing up plans to list it on the stock market.