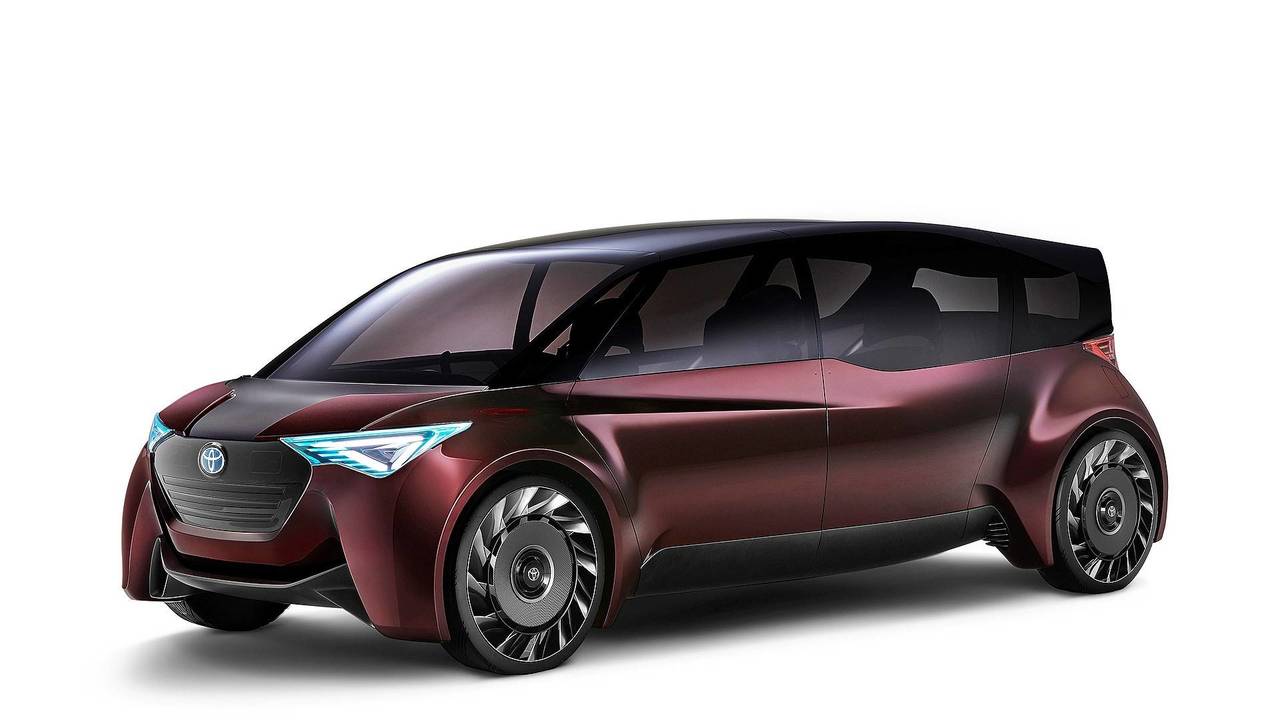 The Japanese car maker is getting behind electric vehicles in a big way.

Toyota has revealed ambitious new plans to introduce no fewer than 10 all-electric cars by the early 2020s, and it wants annual sales to reach over a million electric vehicles by 2030.

The company has set aside £7.5bn for the project, which will force it to look beyond its current battery partnership with Panasonic as it looks to co-develop and supply a much greater number of batteries. Toyota needs to massively increase its rate of battery development and production, not only to meet its new EV production targets, but also to meet increasingly tough pollution targets being set by governments around the world.

The Japanese car maker pioneered the introduction of hybrid technology in mass-market cars, but has been slow to take up full electric cars, instead preferring to focus on a more long-term strategy around hydrogen vehicles.

'As a mass-market automaker we need to expand our offering of electric cars,' said Toyota's executive vice president Shigeki Terashi, adding that Toyota's all-electric models would initially be available only in China, with a roll-out in Japan, India, the US and Europe following afterwards.

Data from the International Energy Agency shows that hybrid and electric vehicles currently make up just one percent of global car sales, but that number could be as high as 26 percent by 2030 – the year Toyota aims to be established as a major player in the electric car arena.

On top of a projected million annual EV sales by 2030, Toyota is also aiming to sell 4.5 million petrol-electric and plug-in hybrid vehicles every year by then. Volkswagen, the only car maker bigger than Toyota in terms of sales, is currently aiming to sell between two and three million all-electric vehicles by 2025.

Currently Toyota has partnerships with Suzuki and Mazda to develop electric car technology, and with Panasonic for developing batteries. However, Terashi said that in order to meet the company's ambitious production targets, battery production would have to be 'on a different dimension'. He also said he's open to striking up further partnerships to increase production and development. 'Even if we develop an advanced solid state battery, there’s no way we could mass produce it on our own,' he said.