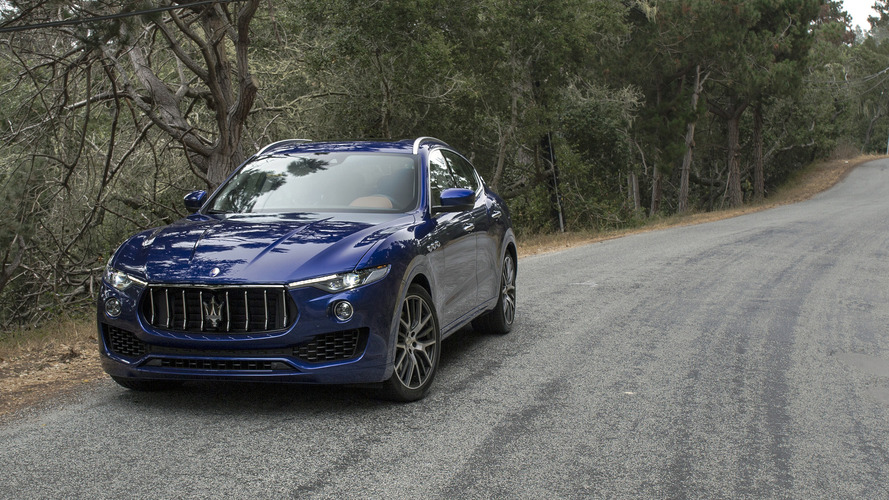 Nice excuse for a month off as Maserati assembly stops.

Maserati is putting a stop to vehicle production once again due to slow sales of the company’s models, and assembly of most products won’t get back underway until 15 January. Slow sales in China are said to be largely to blame for the latest stoppage.

'It is clear that production is slowing down and investment in new models are on hold,' union boss Federico Bellono said recently to industry news outlet Automotive News Europe.

Maserati has already halted Levante production at two other points during 2017. The Italian car manufacturer has said that new import rules in China are hurting demand for its SUV there. Halting assembly allows the supply of the SUV to match up closer with actual demand.

Maserati boss Reid Bigland says that there 'isn’t any big rush' for the brand to add a smaller SUV to its lineup – recent rumours have suggested that an Alfa Romeo Stelvio-based SUV could join the range, but Bigland doesn’t seem to be in a hurry. He doesn’t want the tinier model unless it’s 'sufficiently differentiated' from the Alfa Romeo version.

Assuming it can find a few people to buy them, the company is planning to grow the Levante lineup by launching a high-performance GTS version (spy shots above). Power would reportedly come from a version of the Ferrari-derived 3.8-litre twin-turbo V8 with an estimated 570bhp.

Further down the line, Maserati will reportedly bring out a new GranTurismo in 2020. It’ll allegedly move to a new all-aluminium platform and will possibly use a powertrain with an electrically driven compressor. The move will be part of electrifying the powertrain of half the car maker’s range by 2022.