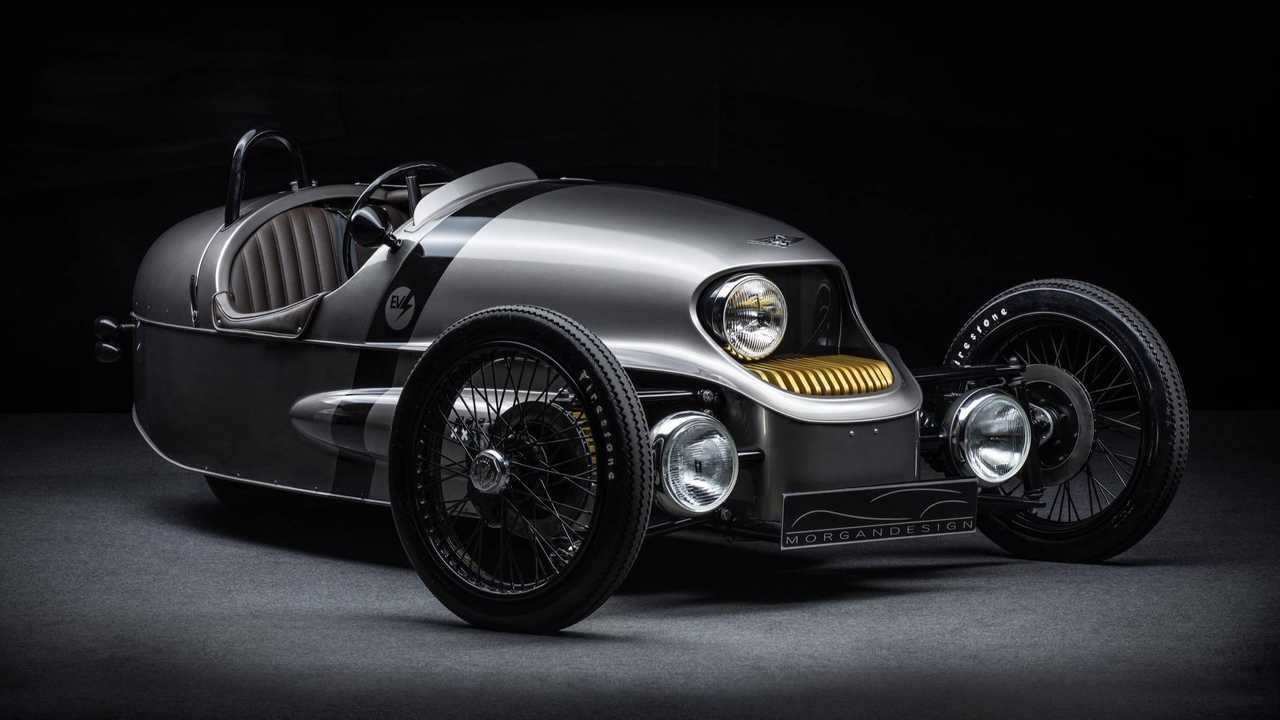 The EV3 goes on sale in 2018, powered by an electric motor and batteries from Frazer-Nash.

Morgan has announced a partnership with Frazer-Nash Energy Systems that means its EV3 electric three-wheeler is finally set to make it into production.

The Malvern-based sports car maker says that the new car is set to start production in 2018, and will blend a mix of the latest EV technology with its traditional craftmanship.

Not only is the EV3 Morgan’s first ever electric vehicle, it will also be the first Morgan to feature composite panels in its body construction, making the new three-wheeler a first on several fronts for the manufacturer.

The EV3 was first revealed in 2016, and the new deal is the final piece of the puzzle before the car goes into production (that is, gets bolted together by a nice man in a fancy shed). The three-wheeled sports car features a totally tubular space frame chassis matched up with a 21kWh lithium battery and a liquid-cooled 34.8kW motor that drives the single rear wheel.

Morgan says that the new car will have a range of 120 miles and will offer comparable performance figures to the petrol-powered version of its three-wheeler – albeit it with the added benefit of not burning your legs on the exhaust manifold every time you get in and out of the driving seat.

Morgan boss Steve Morris said: ‘We are delighted to announce our technical partnership with Frazer-Nash Energy Systems as we enter this exciting phase of EV3 production. We have been working closely on optimising the EV3’s architecture in every way to develop a car that will offer proven reliability range and cooling performance, combined with the pure driving experience that is expected of every hand-crafted Morgan.’