Investment bank Lazard has been brought on board to advice Aston Martin investors about getting some money from the firm.

The owners of Aston Martin have hired an investment bank to prepare for a stock market listing or the sale of the company, according to the latest reports from news firm Reuters.

More than 90 percent of the company is owned by an Italian private equity fund and a group of Kuwaiti investors, who are said to be keen to capitalise on Aston Martin’s increasing sales and rising popularity.

Selling the company or releasing shares to float it on the stock market would raise cash for the investors. An initial public offering administered by London-based bank Lazard could take place in the second half of 2018, and would value the company at between £2bn and £3bn.

The Italian equity fund Investindustrial owns 37.5 percent of the sports car maker, which it bought in 2012. Kuwaiti investors hold a 54.5 percent controlling stake in the company, and Mercedes owner Daimler owns a five percent stake. 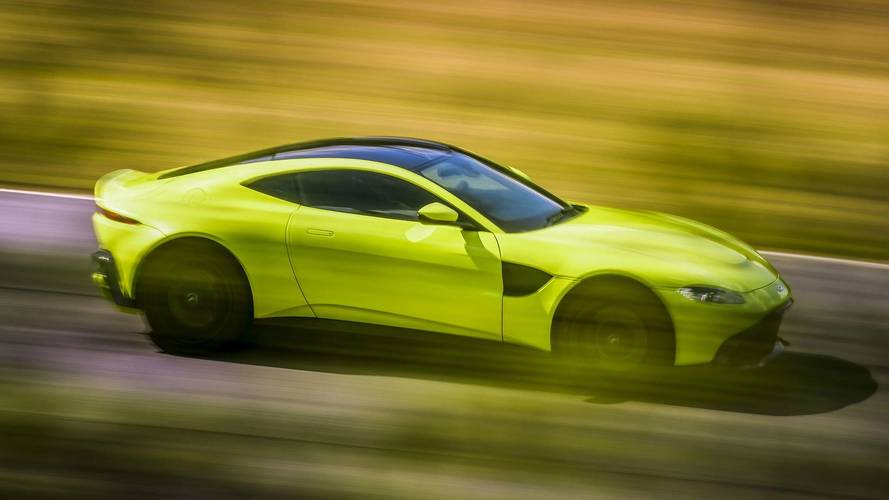 Aston Martin looks set to post its first profit since 2010 with new models being launched, including the all-new Vantage, and renewed buzz around the company’s activities. CEO Andy Palmer was appointed back in 2014 to turn the manufacturer’s prospects around and set about introducing a long-term plan to restore success to the Gaydon-based company.

A stock market listing would be a firm endorsement of Palmer’s strategy, which takes the firm through to 2022 and will include opening of a new factory in south Wales and the launch of an SUV model for the first time in Aston Martin’s history.

There have been warnings in recent months, however, about the prospects for the company if a suitable Brexit compromise isn’t found, with Palmer threatening that Aston Martin could be forced to leave the UK if conditions become too unfavourable without an EU exit deal. Investors are likely to be keen to wrap up any proposed deal before any of the negative Brexit effects set in too hard.