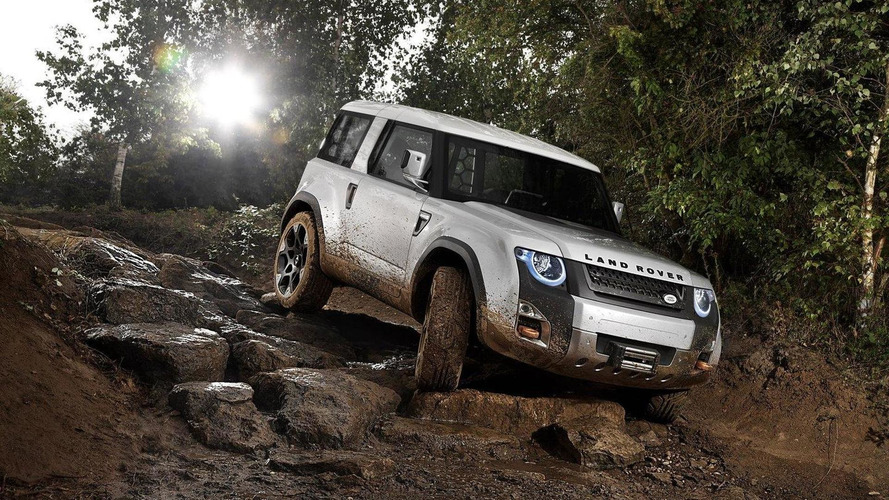 It won't be retro, but it will feature the same flexibility as the much-loved old car.

Jaguar Land Rover has let slip some more details about the new Defender, ahead of its definitive real at the end of 2018.

The replacement for the stalwart off-roader is set to be revealed at the end of Land Rover’s 70th anniversary celebrations in 2018, and adding to warnings a few weeks ago that the new car could be ‘polarising’, JLR has once again emphasised the fact that the car won’t have a ‘retro design’, along the lines of the Mini Hatch and Fiat 500, both reimagined modern versions of old icons.

The company does eventually plan to emulate the full range of options and bodystyles that the old Defender featured, thanks to its tremendous adaptability. Even if the final styling that we get to see at the tail end of 2018 ahead of the new Defender going on sale in 2019 has been difficult to get right, Land Rover's engineers have designed in flexibility from the beginning of the project.

In addition to short- and long-wheelbase versions of the new car, there will be soft- and hardtop variants, a pick-up truck and chassis-only options for post-sale conversion. Defenders have been converted into fire engines, cherry pickers, lorries and all sorts besides.

A range of trims will be available for the interior of the Defender, ranging from more comfortable upholstered versions for family use, to hardcore off-roading interiors that can be hosed down.

Land Rover is also said to be keeping an eye on the likes of the G-Class AMG, and said JLR bosses said recently that part of the reason that the Special Vehicle Operations division was set up on the outskirts of Coventry was to ‘put the tuners out of business’. If people are going to be turning the new Defender into a performance car, then Land Rover certainly wants a slice of the action.

The company has long said that the Defender range forms part of a three-pronged strategy by the firm – the Range Rover represents its premium assault, the Discovery its roomy-but-upmarket family push and the Defender represents the more utilitarian flank.

A key change with the new model will be the fact that it is set to be based on an existed JLR platform, which will make the car much cheaper to build. Still, the company is expected to have targets of around 100,000 sales a year worldwide to make the project viable.