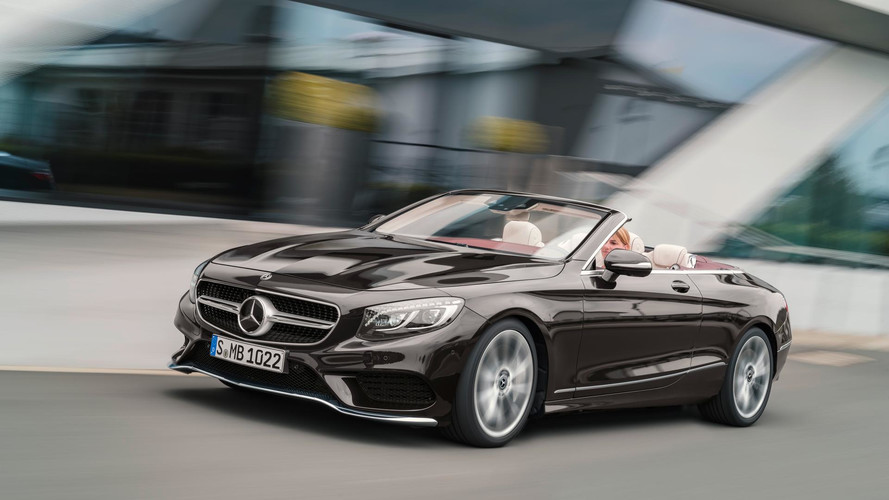 Mercedes-Benz’s £115,910 S-Class Cabriolet has gone on sale ahead of the first cars arriving in the spring of 2018.

The luxury four-seat convertible will be offered with a choice of two 4-litre petrol-powered V8 engines and a 6-litre V12.

Moving up to the S 63 model, which costs £140,610, provides a similar V8 engine - albeit tuned to produce 604bhp - plus firmer suspension, contoured sports seats and an AMG exhaust system. The most obvious change, however, is the new grille, which is designed to give the car a more aggressive look than its less powerful counterpart.

At the top of the range, though, sits the £197,510 S 65 model, which hides a 621bhp V12 beneath its bonnet. In addition to its 4.1-second 0-62mph time and 155mph top speed, this model also adds a host of option packages to the S 63’s kit list, offering a 360-degree parking camera, softer Nappa leather upholstery and even heated armrests, among other things.

Irrespective of trim level or engine, though, the S-Class will come with an a soft, insulated and electrically retractable hood that can fold within 20 seconds, as well as Mercedes' Airscarf technology that streams warm air around the driver’s neck when for added warmth while the roof is retracted.