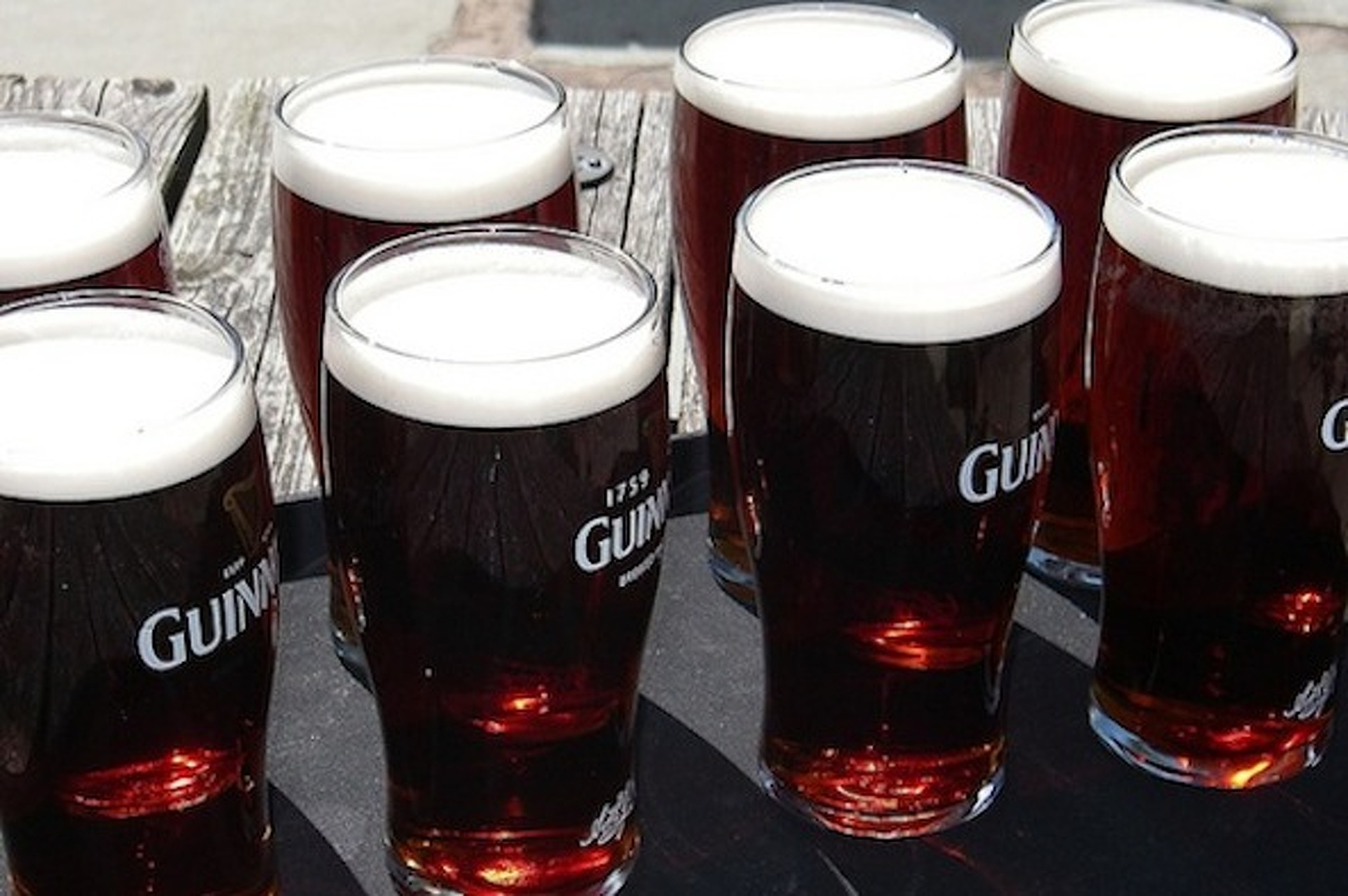 Survey also suggests that Londoners are most likely to risk drink-driving.

Around five million motorists in the UK think they have driven while over the legal alcohol limit at some point in the past 12 months, according to the RAC.

The motoring organisation’s survey found that 16 percent of the country’s drivers think they may have been guilty of drink driving either immediately after drinking or the following morning.

Of the 1,727 motorists quizzed, the RAC found that five percent felt sure they had driven while over the limit shortly after consuming alcohol, while a further three percent thought they may have driven under the influence.

In addition, two percent of respondents were confident that they had driven while still over the limit the morning after a heavy drinking session, while eight percent thought they might have been guilty of the offence.

The study also found that men are more likely to risk drink driving than their female counterparts, while motorists in London are most likely to drive while under the influence. Just under three-quarters of those in the capital said they were sure they hadn’t driven while over the limit, compared with 84 percent of the general population and 89 percent of those living in rural areas.

RAC road safety spokesman Pete Williams said: ‘The dangers of drink-driving are truly horrific and should never be underestimated. Never have the words ‘it’s better to be safe than sorry’ been more appropriate.

‘If you are having to think about whether you are sober enough to drive then the answer is you probably aren’t.

‘It's vital that everyone who has been drinking leaves sufficient time for their body to process the alcohol they have consumed. The trouble is that everyone metabolises alcohol at different rates, so the message has to be to err on the side of caution by leaving extra time before deciding to drive, or better still to use an alternative form of transport such as bus, taxi or train, or get a lift from a friend or colleague.

‘Apart from the obvious dangers of being involved in accidents when drink-driving, police forces will be actively targeting drink-drivers during December so anyone found to be over the limit risks losing their licence as well as a hefty fine.’