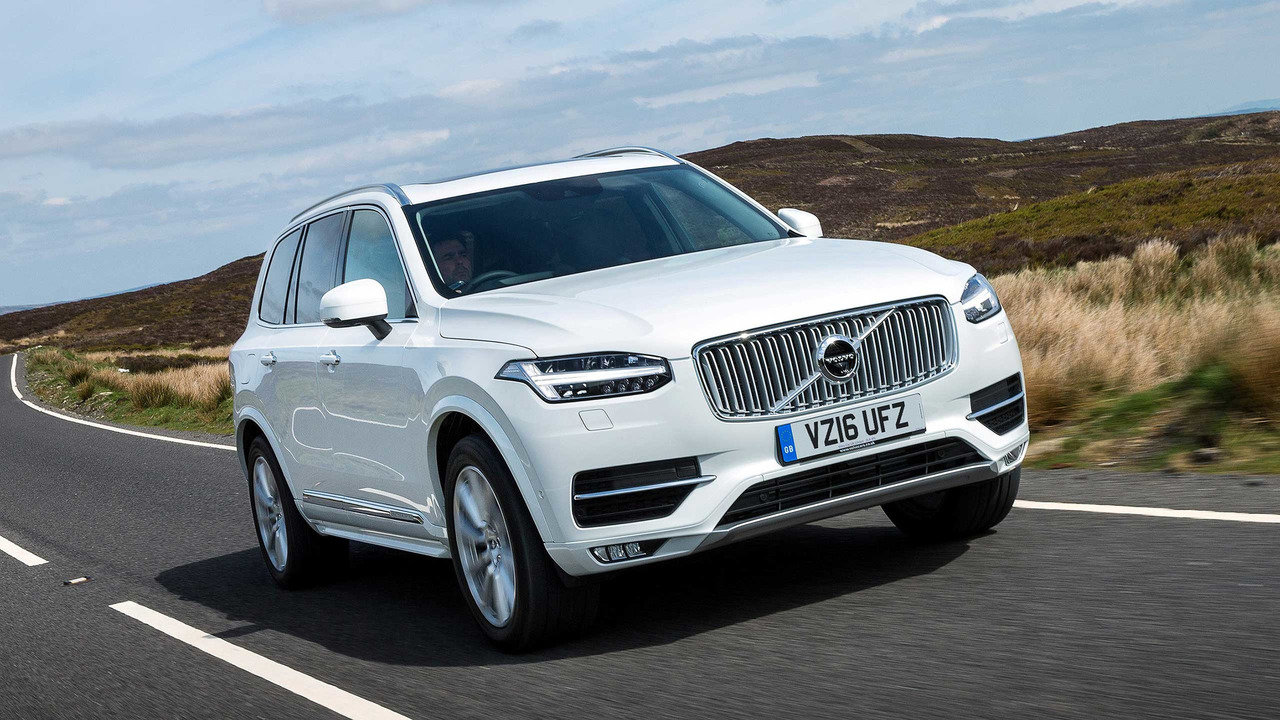 Actual real-life families have been enlisted.

Volvo is enlisting everyday Swedish families to test its new autonomous cars. The first two families, the Hains and the Simonovskis from the Gothenburg area in Sweden, have received Volvo XC90s with self-driving capability as part of the Drive Me project, with three more families following early next year. Over the next four years, up to 100 people will be involved in Drive Me.

As part of the tests, Volvo engineers will analyse the families' use of their cars, from commuting to shopping and everything in-between. It will then use the data to help produce its first commercially available autonomous car which is slated to go on sale in 2021.

'It feels great to be a part of this project,' said 45-year-old Alex Hain. 'We get the chance to be part of developing technology that will one day save lives.'

'Drive Me is an important research project for Volvo Cars,' said Henrik Green, head of the Swedish company’s R&D department. 'We expect to learn a lot from engaging these families and will use their experiences to shape the development of our autonomous driving technology, so that by 2021 we can offer our customers a fully autonomous car.'

The XC90s used by Hains and the Simonovskis feature Volvo’s latest driver assistance technology as well as a number of cameras and sensors to monitor their behaviour and provide the car with information on its surroundings. At first the families involved will drive the cars by themselves, but over time, more and more assistance and autonomous features will be introduced.

Fully autonomous features will initially be tested in controlled environments, and the families will never be subject to features should there be any question mark over safety. Volvo has made a name for itself in developing some of the safest cars around and it seems set to apply that same attention to detail when developing its self-driving cars.