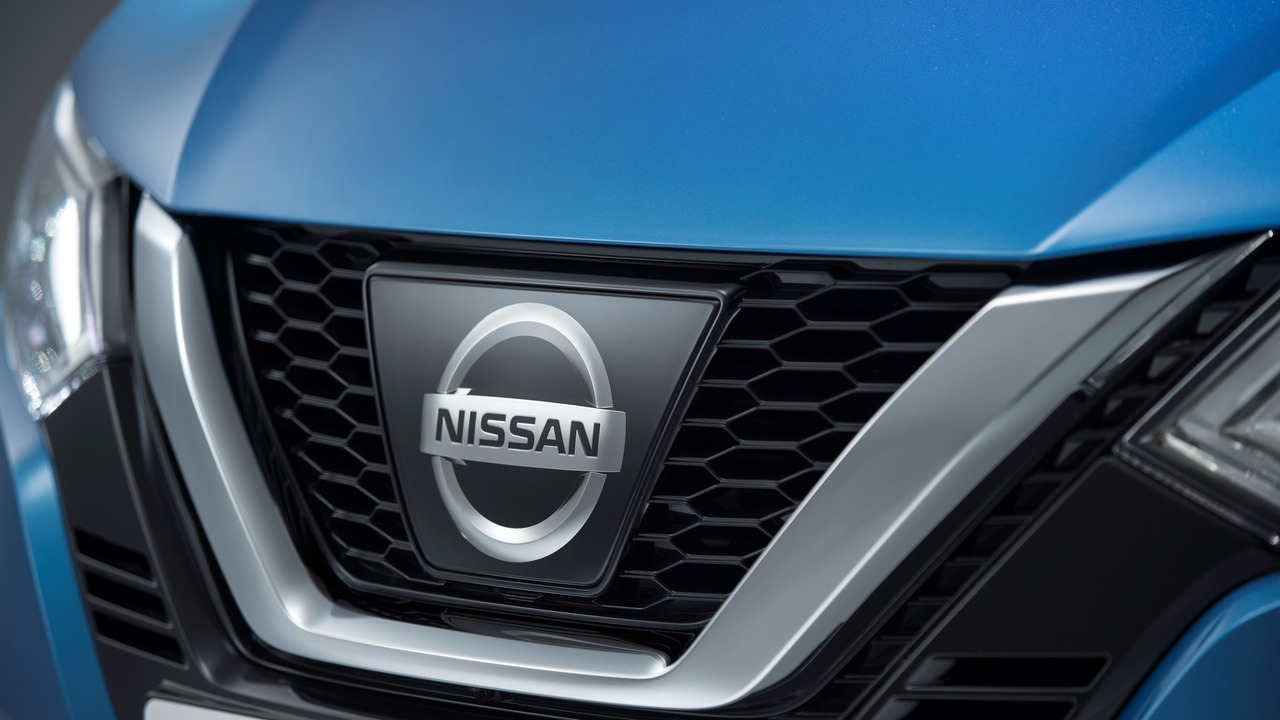 Move comes after fires were reported on eight cars – 1.2m Nissans have already been recalled this year.

Nissan has been forced to issue a recall of 320,000 cars in its home market of Japan, following eight reports of cars that have set on fire.

The problem has been traced to a defective coating on the cars' electronic control units that could cause a short circuit within the complex electronic systems, and even fire in the worst-case scenario. Nissan has said that the issue only affects cars sold in Japan.

Six models in particular are affected by the recall, including the Serena MPV as well as other people carriers and vans manufactured for Suzuki Motor Corp and Mitsubishi Motors Corp between February 2010 and September 2014. In its filing with the Japanese transport ministry to officially register the recall, Nissan has cited eight vehicle fires that have been reported.

The Japanese car maker has been bogged down in scandal in recent months, with more than a million cars sold in Japan between January 2014 and September 2017 subject to recall because it turned out the company hadn't been using properly registered safety inspectors on its new cars as required by law.

Nissan CEO Hiroto Saikawa has only been in the job since April, but has found himself under fire from all directions as more problems have come to light. The safety recall meant that Nissan's production lines had to be shut down for two weeks while new procedures were put in place and properly qualified safety inspectors trained up.

Saikawa said recently about the recall issues: ‘From my point of view, if I see any mistakes I’d like to take drastic measures. This is my job and I’m the one to lead it.’