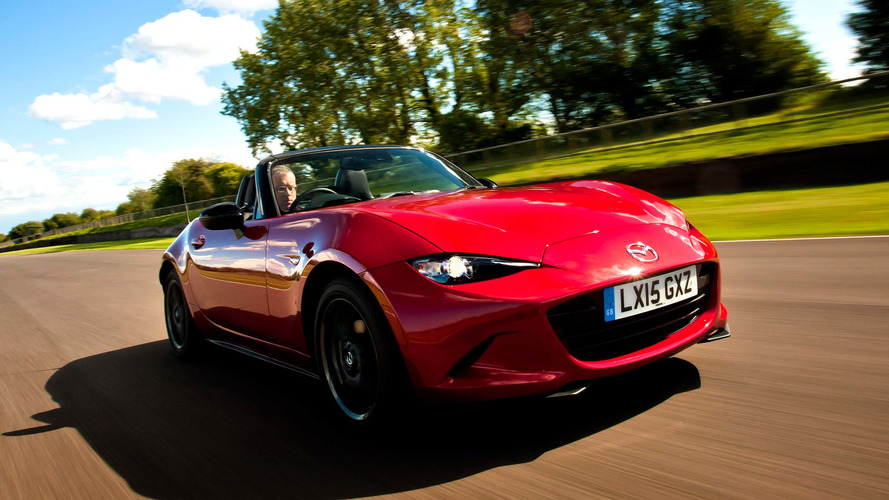 Autonomous tech will never fully win the hearts and minds of drivers according to this latest survey.

The fact that self-driving cars will one day become part of everyday life is drawing ever closer, but it seems the end of the driven car may not be as close.

The research – which was commissioned as part of Mazda’s Drive Together campaign – polled 11,008 adults across the company's key European markets, including 1,002 people in the UK. It revealed that on average, two-thirds of those surveyed would want to keep on driving even if self-driving technology was available. Surprisingly, young people surveyed were no more welcoming of autonomous cars, with 18-24 year olds (33 percent) no more likely to welcome self-driving cars than 25-34 year olds (36 percent) or 35-44 year olds (34 percent).

The research also revealed that 70 percent of drivers surveyed in the UK hoped 'that future generations will continue to have the option to drive cars', while 62 percent of those said that they drive 'just for fun' – 81 percent of those who said it was because it 'gives them independence'. More than half said driving was about more than getting from A to B, while 39 percent feared that driving is in danger of becoming a 'forgotten pleasure'.

In the wake of the survey, Mazda said that they believe driving is a skill that people want to keep; 'it is an activity that can be fun as well as functional and many would like to see this skill retained for future generations,' they said.

Mazda said that autonomous technologies should be more of a co-pilot feature, acting as and when needed to help the driver avoid accidents on the road all while keeping a human central to the driving process.