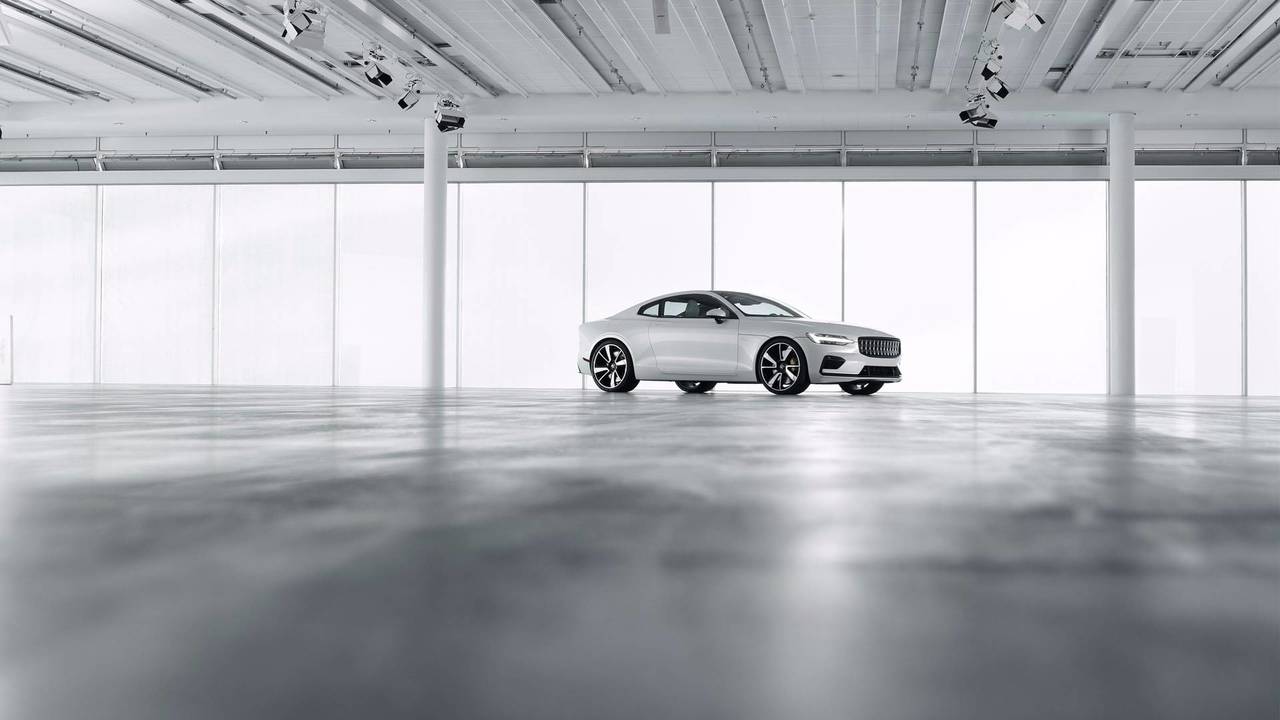 Six countries will get their own 'Polestar Spaces'.

Following their successful brand launch in October, Polestar, Volvo's spin-off performance arm, has announced the launch markets for its first offering, the Polestar 1.

Since the company was announced, prospective buyers have been lining up to purchase a Polestar 1 through the company's unique subscription service. Polestar says that there are already more interested buyers than cars available – although with a limited run of 500 cars for the 1 you'd hope that would be the case.

Nevertheless, one customer a minute registered their interest back when the site first went online, although formal order books don't open until early in 2018.

Initial markets where Polestar will open dealers – which will be known as 'Polestar Spaces' – will be the US, China, Germany, Sweden, Norway and the Netherlands, and all are expected to be open by the middle of 2019. Of course, these won't be the only locations Polestars will be sold in – more will be added at later dates, although the company isn't expected to come to the UK any time soon.

Every Polestar model will be offered through a no-deposit subscription model. The all-inclusive monthly payments will incorporate collection, insurance, depreciation, servicing and delivery, as well as various on-demand benefits as-and-when required. Overall, the cost of the Polestar 1 is expected to cost over £100,000.

The Polestar 1 will be produced in a new state-of-the-art factory in Chengdu, China, with 500 units a year being produced. Of those 500 units, 300 will remain in China, while 100 will be going to both the US and Europe. Following that, an all-electric saloon – the Polestar 2 – will come in 2019 that will rival the Tesla Model 3. An electric SUV, which will be called the Polestar 3, will follow in 2020, while the Polestar 4, which is expected to be a Polestar 1-based convertible of some sort, will come after that.

The 2+2 coupe is based on the Volvo V90, and features a 600bhp plug-in hybrid powertrain that will be capable of completing more than 90 miles on electric power alone – more than any other hybrid in the world.