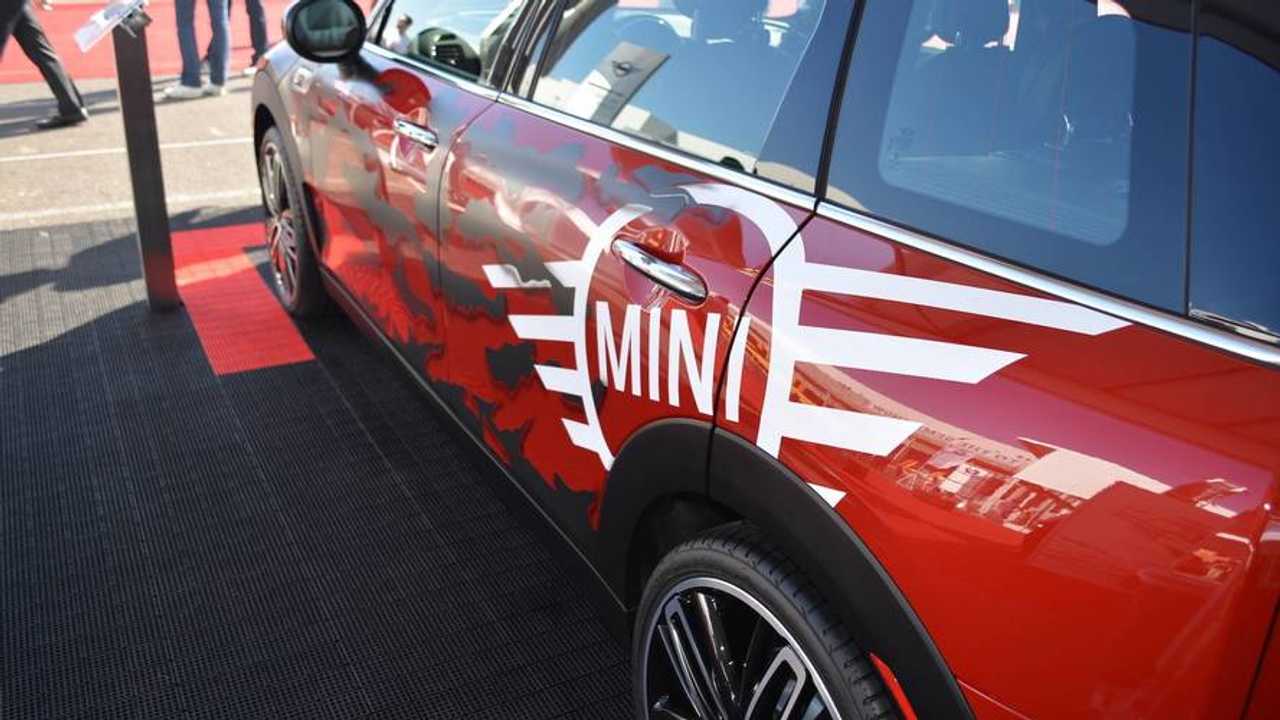 You won't notice the changes from March 2018 on all Mini models.

Mini has unveiled a new simplificated logo that it will introduce on all its cars, letter-headed notepaper and suchlike from March 2018.

The new logo is an astonishing departure from the previous look of the traditional German-owned British brand, sweeping away the silver and black of the previous design and replacing it with black and white.

In a radical move, the logo has also been what graphic designers call ‘flattened’, getting rid of old-fashioned 3D effects that were very much in vogue when the previous emblem was introduced in 2001.

As it turns out, the logo was actually revealed in 2015 on the current-generation Mini Clubman, but no one really noticed, so Mini owner BMW is having a go at telling everyone again. From March 2018, the new logo will appear on the front of all Mini cars, as well as on the back and on the steering wheel, and even extending as far as the manufacturer’s key fobs.

The latest effort from Mini is part of a wider trend within the car industry – Audi introduced a new monochrome version of its four rings logo back in 2016, replacing a 3D-effect chromed logo that had been in place since 1999. Controversially, the Ingolstadt-based car maker also brought in a new font for its name. Mercedes got in on the act as far back as 2009 with an all-grey update to its three-pointed star.

Bucking industry trends, Volkswagen has steadily been introducing more 3D elements to its logo –  the VW badge introduced in 2000 turfed out an ahead-of-its-time flattened roundel that had been in place since 1978. A 2014 refresh added even more 3D effects, this time with some carefully placed drop shadows.