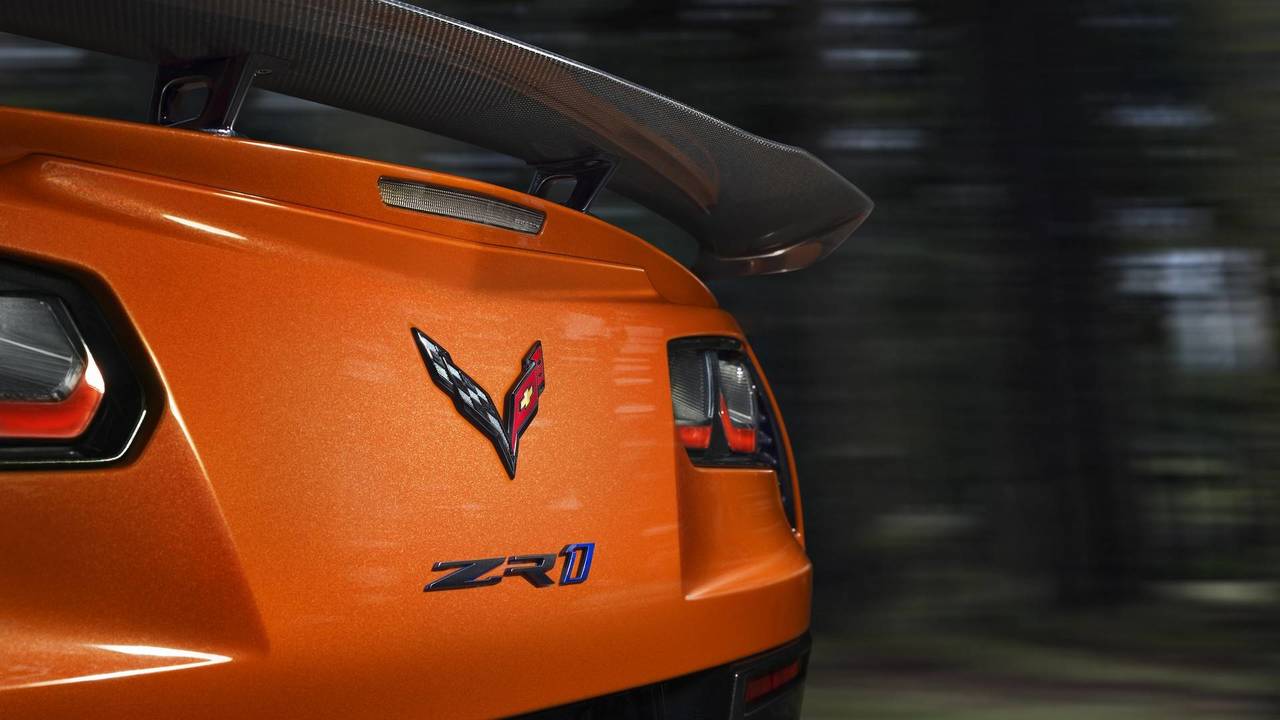 The door is not closed says GM CEO, despite the sale of Opel, Vauxhall and Saab.

General Motors' track record in Europe isn't an enviable one – after years of losses and declining sales, it sold its Opel and Vauxhall brands earlier this year, while Chevrolet's European operations, which once upon a time were known as Daewoo, were shuttered back in 2013. Saab – GM's other European staple – was sold off in 2010, folding two years later due to bankruptcy.

Despite all of that, GM insists that the door isn't closed on Europe. It currently doesn't have a mainstream brand in Europe, although Cadillacs continue to be sold in 45 dealerships across Europe, mostly in Germany and Switzerland, and an expasion of the classic American brand has even been mooted at points. In addition to Cadillac, Chevrolet's Corvette and Camaro muscle cars are also available in limited numbers across Europe.

GM CEO Mary Barra recently admitted that a full-scale return to Europe for the company could happen in the future. Barra told the Detroit Automotive Press Association that the firm would 'absolutely' consider a permanent return to Europe, adding that 'nothing keeps us from going back.'

However, don't expect to see GM brands like Chevrolet or Buick arriving on European shores any time soon. Barra hinted that a line of 'transformative products' like self-driving cars or electric cars would be needed to be produced by the company in order to make any such return worthwhile. Like most major car makers, GM is currently working on electric and autonomous products, but currently sells neither in great numbers.

Europe isn't the only major territory that GM is considering leaving. Barra hinted that exits from the likes of India and South Africa could also be on the cards, saying: 'We need to generate an appropriate return. If we don’t see a path to generate appropriate returns we’re going to invest where we see better opportunities.'