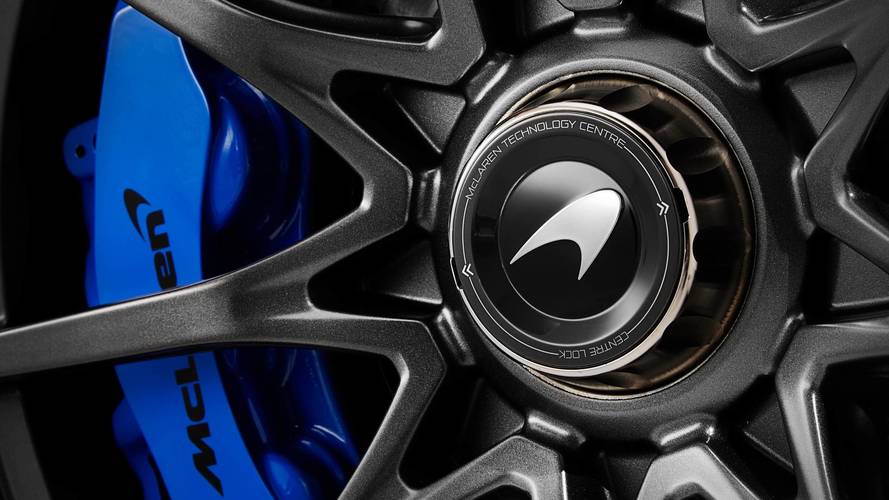 The final build slot for McLaren's new track-focused Senna supercar has been auctioned off for £2million.

McLaren are set to build 500 of their most hardcore road legal car to date, but the final one in the production run was quietly held back, later to be auctioned off at McLaren's 2017 Winter Ball event for some of its most privileged customers.

The price of the car when auctioneer Max Girardo finally dropped the gavel was £2 million excluding taxes – more than three times the UK list price of the new McLaren Senna, which is an already-extreme £750,000.

'The McLaren Senna is the personification of McLaren’s motorsport DNA, designed without compromise to excel on a race circuit, but legalised for road use,'explained Mike Flewitt, Chief Executive Officer, McLaren Automotive. 'Only 500 will be built and to raise such a significant sum at auction for a cause as worthy as the Instituto Ayrton Senna – the foundation that cherishes the legacy of one of McLaren’s greatest Formula 1 racing drivers – is both a genuine pleasure for McLaren and a testament to the desirability of our new Ultimate Series car.'

At only 1,198kg and with a 4-litre twin-turbo V8 engine producing 789bhp and 590lb ft of torque, the McLaren Senna is the lightest and most powerful McLaren road car ever produced.

The full price of the auctioned car will benefit the Instituto Ayrton Senna which helps children and young Brazilians get better opportunities in life.

'Raising this amount of money for the Instituto Ayrton Senna is a wonderful result for our collaboration with McLaren Automotive,' said Viviane Senna da Silva Lalli, Ayrton's sister and mother of racing driver and McLaren ambassador, Bruno Senna. 'The Senna family has a long-standing association with the McLaren brand and when the idea of a new model in the McLaren Ultimate Series taking Ayrton’s name was raised, we were immediately interested to explore the possibility. Now that the McLaren Senna has been revealed, we can say publicly how happy we are to be a part of this project.'

Away from the auction, the first high-profile buyer of a McLaren Senna has been revealed. Electronic musician Joel Zimmerman, otherwise known as Deadmau5, hinted on Twitter that he'd secured a built slot for a Senna, and discussed a spec consisting of 'acid green' paintwork and exposed carbon accents.