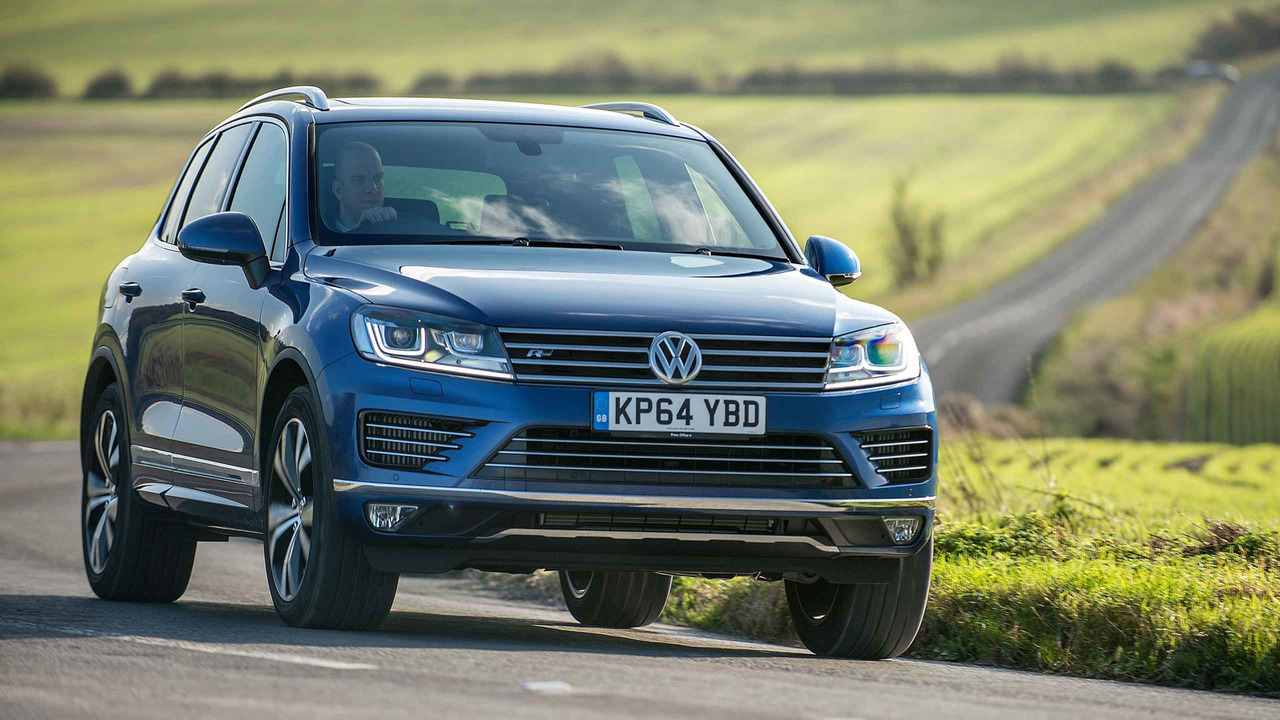 The Dieselgate scandal continues to rumble ominously on – now the German federal motor authority has ordered a global recall of diesel-powered Volkswagen Touaregs, which will affect 57,600 cars around the world.

The KBA said that ‘two inadmissible switch-off devices were found upon examination of the VW Touareg 3-litre diesel Euro 6’, the most current version of the engine, which was developed by Audi. Half of the cars affected are in Volkswagen’s home market, affecting around 25,800 cars in Germany.

It will be of concern to many in the industry that diesel cheat models continue to emerge, more than two years after the initial revelation that Volkswagen had been using cheat devices to circumvent official government emissions tests. Back in July, 22,000 Porsche Cayennes fitted with the same 3-litre engine were recalled across Europe.

According to the latest reports, VW admitted last week that it had stopped sending its T6 Multivan to dealers after finding evidence of excessive nitrogen dioxide levels in the diesel versions of the passenger vehicle. The news comes after a former high-level US-based Volkswagen executive from Germany was sentenced to seven years in a US federal prison for his role in the emissions scandal.

Volkswagen has apparently already developed a software fix for the Touareg that has been put into production. The company hasn’t yet commented officially on the issue.

The Dieselgate scandal began in September 2015, when the US Environmental Protection Agency issued a notice of violation to Volkswagen because it had found evidence of its cars infringing the Clean Air Act.

Volkswagen has been under investigation by government authorities across the world and remains so in many countries including Germany, despite having reached a settlement in the US. The company must pay more than £13bn in civil charges and a £2.2bn criminal fine imposed by a judge in April.

Mechanical and software fixes have been made available – VW told its shareholders at its 2017 AGM that 2.3 million cars in Europe had been updated, around half of all those affected in the region.