Fuel prices could rise by 3p per litre before Christmas, RAC says 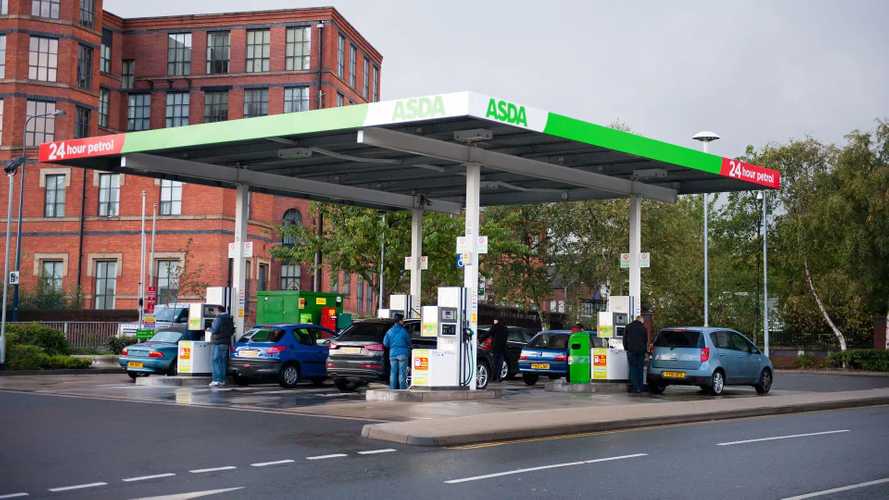 Prices of petrol and diesel could rise by as much as 3p per litre in the run-up to Christmas, according to the RAC.

The motoring organisation says that the enforced closure of the North Sea’s main oil and gas pipeline, which is undergoing emergency repairs, has had an immediate effect on prices, pushing the value of Brent crude oil up to a three-and-a-half-year high of $65.20 (£48.85) per barrel.

As a result, the RAC thinks the cost of fuel is ‘likely’ to climb by around 3p per litre, which would bring the average price of diesel to 126.21p per litre and petrol to 123.76p per litre. That would mean total cost of filling a typical 55-litre tank with diesel to £69.42, while a similarly sized fill-up of petrol would set the British motorist back £68.07.

Although those numbers only represent a £1.65 increase on current fuel costs, they would represent dramatic increases compared to the winter of 2015/16, when fuel prices were as low as 99p per litre in some of the cheapest petrol stations.

RAC fuel spokesman Simon Williams said: ‘An increase of up to 3p per litre is very bad news for motorists who are already having to endure the highest prices at the pumps for three years. This closure will inevitably lead to an unwelcome increase in the price with the knock-on effect of raising the wholesale cost of both fuels.

‘This really isn’t what drivers need at Christmas when many are travelling longer distances to spend time with family and friends. This will only serve to make the most expensive time of year even more costly.’