Polestar 1 will be limited to just 500 models 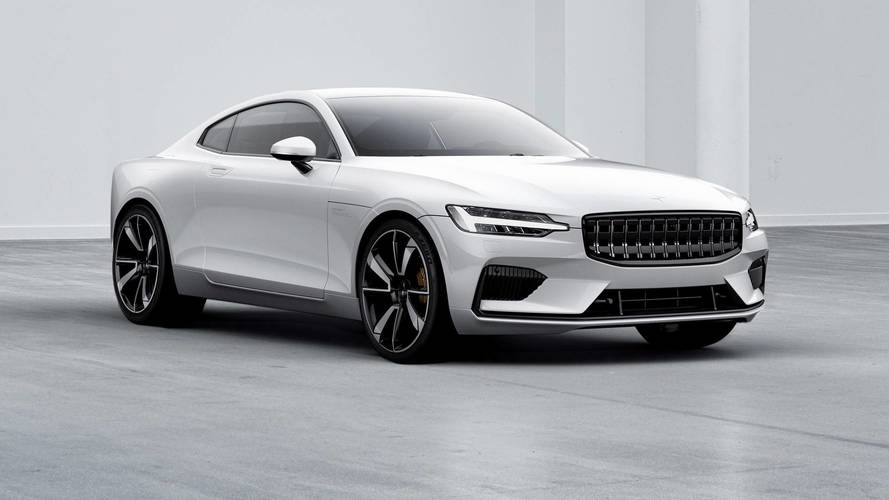 It's not because the company wants to be exclusive – a complicated manufacturing process is to blame.

Polestar's maiden solo effort, the Polestar 1 will be produced in limited numbers, according to reports.

Despite just investing in an all-new state-of-the-art production facility in China, the plug-in sports coupe will limited to just 500 units a year. The reason for that is the car's intricate production method.

The car will be based on the platform used on the Volvo S90 saloon, with the sports saloon's carbonfibre body bonded to a steel backbone. The method is extremely time-consuming, not to mention expensive – justifying the car's high price, which is expected to be north of £100,000.

As a result the car was already likely to be be a rare sight on UK roads, but news that Polestar won't be producing the car in right-hand drive configuration at all means that we'll likely never see one on these shores.

Of the 500 units a year expected to be produced, as many as 300 will remain in China, with 100 heading to the United States and 100 more to Europe. None are planned for South America or Africa, while the lack of a right-hand-drive version will limit its reach in the rest of Asia and Australasia.

The Polestar 1 will be the first car produced by Volvo subsidiary Polestar, and will serve as the brand's halo car. Following its arrival next year, an all-electric saloon – the Polestar 2 – will follow in 2019 and looks set to rival the Tesla Model 3. An electric SUV, which will be called the Polestar 3, will follow in 2020, while the Polestar 4, which is expected to be a Polestar 1-based convertible of some sort, will come after that.

Initially the Polestar 1 will be available via a unique subscription scheme, but a more traditional buying method could follow in the future.