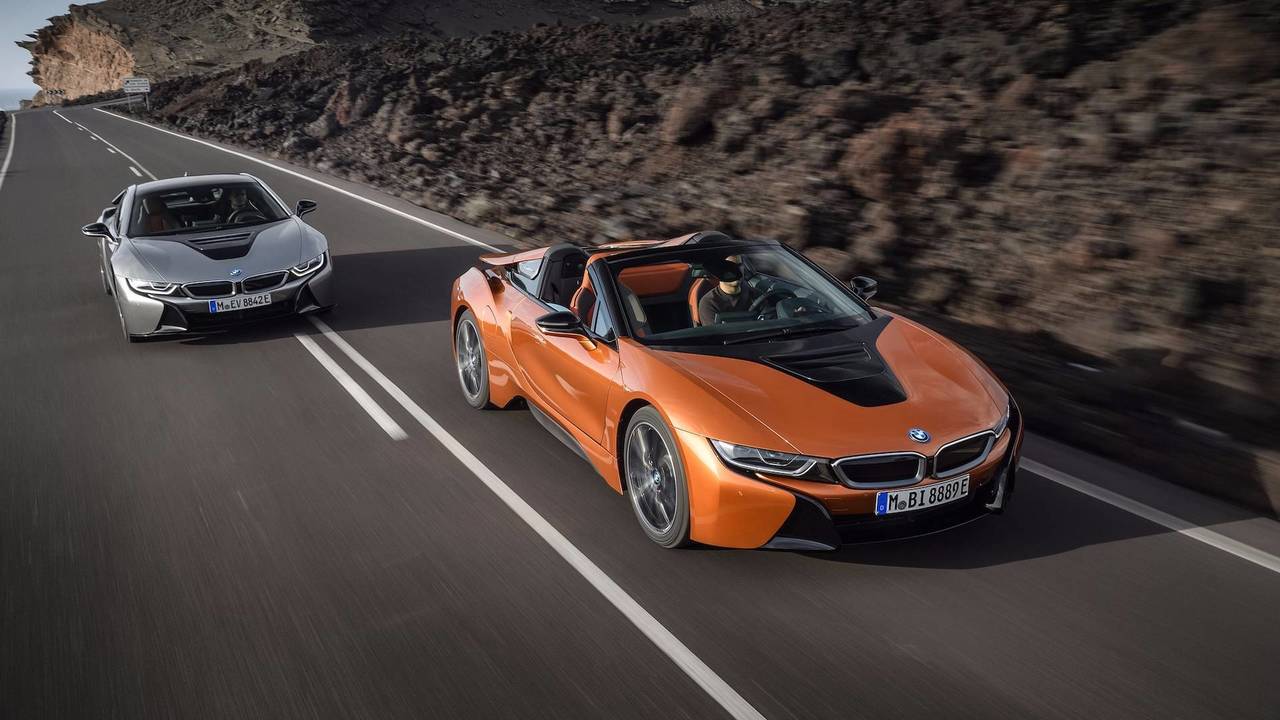 That means battery-powered cars should be able to last more than 15 years.

BMW is planning to roll out an entire range of electric and electrified vehicles in the next few years, that will include everything from SUVs to sports cars.

Following news that the company has trademarked every 'i' moniker from i1 to i9 and iX1 to iX9 – and even rumours that same battery technology making its way to future M cars, BMW is now doubling down on battery confidence.

Speaking with the Australian publication CarAdvice at an event in Munich, BMW's head of battery development, Andreas Raith, said that electric batteries should be able to last as long as internal combustion engines. Raith also said that there is no field data to back up claims of early battery degradation in EVs.

'It’s not a marketing statement, those batteries are designed to last as long as the vehicle,' he said in a statement. When asked what BMW considers to be the lifecycle of a vehicle, Raith said '15 years and beyond.'

With a plan to debut nearly a dozen electric vehicles by the year 2025, the German car maker is betting big on battery power. BMW hopes that EVs will make up as much as 25 percent of its overall sales by the year 2025. Already the company is on track to sell 100,000 plug-in hybrid vehicles before the end of 2017, alongside an overall cumulative sales figure of around 200,000 vehicles.

Not even M cars will be safe from electrification. BMW chairman Harald Kruger said recently of the company that it 'will be increasing the share of electrified models across all brands and model series. And yes, that also includes the Rolls-Royce brand and BMW M vehicles.'