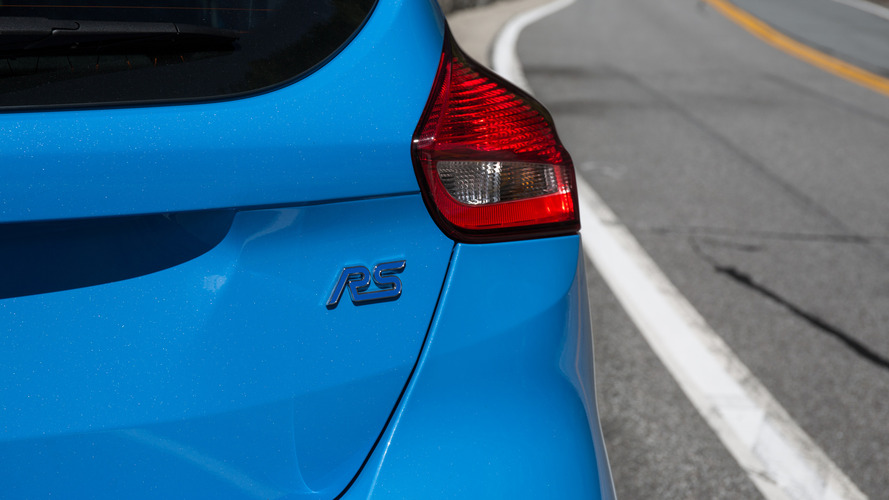 Ford admitted to Autocar that early versions of the 2.3litre EcoBoost engine in the hot hatch consume coolant during cold running, leading to white smoke coming from the exhaust.

The company said they were 'working on a repair for all customers' according to a spokesman, adding, 'In the meantime, if vehicles show these symptoms, customers should visit their dealer for an inspection and repair under warranty.' However, an official recall has not been issued yet.

An official cause for the problem hasn't been confirmed by Ford, but owners have suggested that the head gasket is failing to seal the engine block to the head effectively, but the problem isn't down to a head gasket issue, but rather the block itself, which changes shape during multiple heat cycles. This in turn leaks coolant into the engine's cylinders when the engine is cold, causing it to burn and the engine to misfire.

Despite the base model Mustang also being powered by the same 2.3litre engine, it is not thought to be subject to the same issue. Thanks to its higher power output, the Focus RS' engine is built differently — its block and head is built using an upgraded alloy with a cast-iron lining and has a different head gasket design.