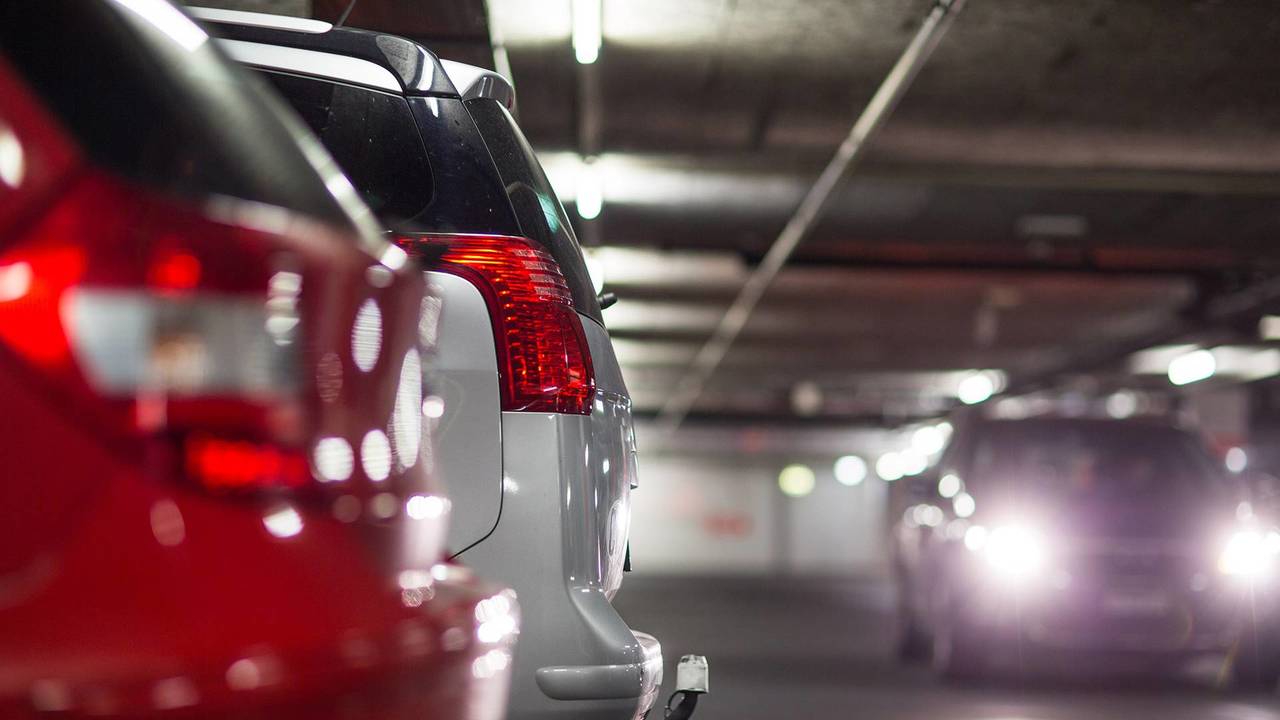 A new campaign to fight 'rampant' car park ticketing from councils and private parking companies has been launched by the AA.

The motoring organisation wants to ‘restore the principle of deterrence’ in parking enforcement and put an end to what it calls ‘the harvesting of fines’.

In a letter to the Secretary of State for Transport, the AA said drivers felt ‘hunted for their cash’ thanks to technology such as ANPR cameras and confusing signage that ‘traps’ motorists.

Freedom of Information data obtained by the organisation suggested that tourists were particularly vulnerable, with councils in holiday destinations treating tourists ‘like lambs to the slaughter’.

A sample of 50 councils issued almost half a million parking tickets over the summer, raking in more than £16 million in fines.

The AA has also taken issue with private parking ‘honeypots’ that penalise drivers without fear of scrutiny and residents’ parking zones based on a car’s CO2 emissions, as well as evidence suggesting that councils are ‘fishing’ for income by issuing parking fines and then instantly accepting appeals.

By way of a solution to the problems, the AA has proposed several new measures, including warning letters, rather than penalties, for first-time offenders in yellow-box junctions and bus lanes, compensation for drivers who win appeals against tickets and limits on the numbers of tickets issued at locations before a review is commissioned.

‘We need to restore the balance between enforcement and deterrence, and the need for targeted fines that direct driver behaviour - not punish every single little mistake because it is a nice little earner for councils and private companies,’ said Edmund King, the AA’s president.

‘We are raising our concerns with the Secretary of State for Transport and asking for government intervention to restore fairness across a wide-range of motoring enforcement issues that plague AA members every day,’ he continued. ‘When a location produces tickets by the hundreds and thousands year in and year out, the cause needs to be understood and rectified - not tapped for every pound a council or private company can get.’