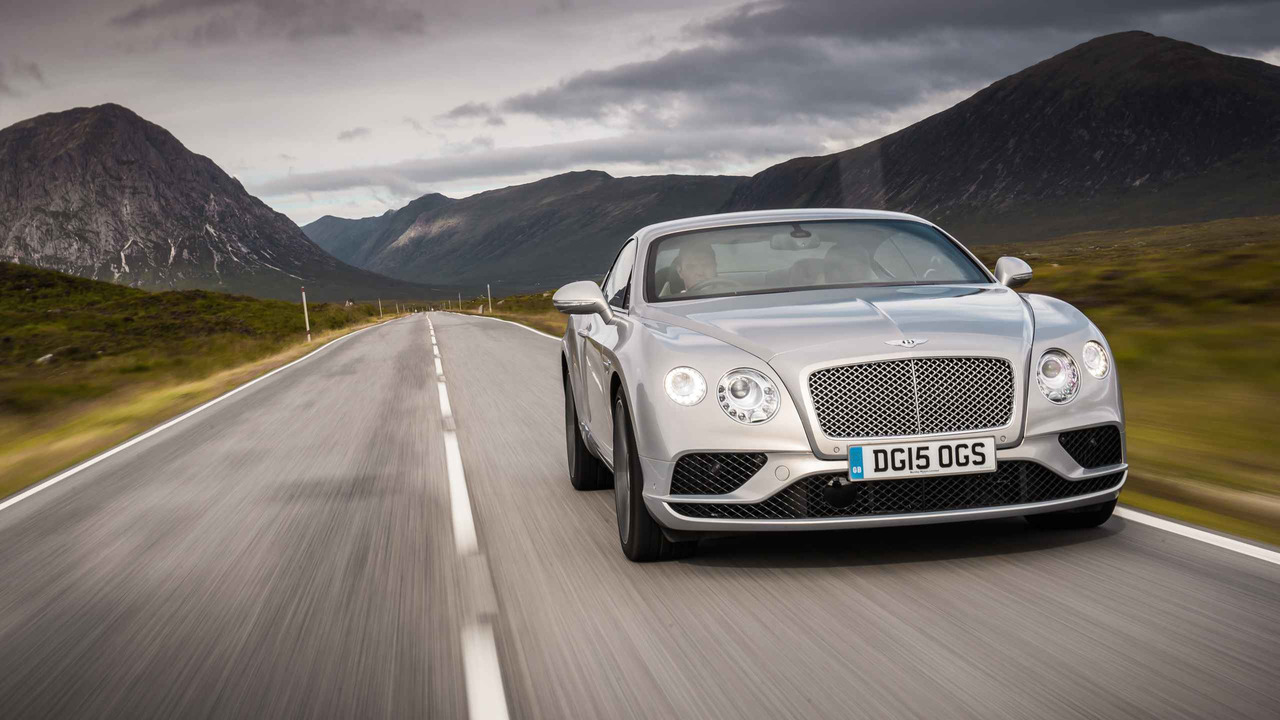 High-end car finance company JBR Capital has revealed the top 10 cars it has provided loans for over the last 12 months. The majority of the top 10 list isn't made up of brand new cars, with buyers likely to purchase those with manufacturer finance programmes, but a few do feature.

The second-generation Bentley Continental GT was the car that JBR Capital provided the most loans for, with the V8-engined variant proving to be the most popular. Over a 48-month loan term, monthly repayments are set at £1,798 after a deposit of £14,000 (10 percent of the car's overall price) and a final baloon payment of £70,000.

'Bentley has produced beautiful, powerful cars for almost a century, from the Blowers of the 1920s and ‘30s to the Flying Spur of the mid ‘00s. The second-generation Continental GT brings traditional Bentley performance and refinement right up to date with a glorious 4.0-litre V8 engine – preferred to the less charismatic W12 powerplant,' said Darren Selig, Executive Chairman at JBR Capital. 'This car tops the list as the most popular car amongst our high net worth clients, and you need only spend a short time in the car to see why. The interior is stylish and refined while the exterior is far from ostentatious. It whispers luxury and success, rather than shouts it.'

'We’ve no doubt the third generation Continental GT will prove equally as popular when it goes into production in 2018.'

The only non-supercar to make it onto the list was Tesla's Model S. Selig puts the all-electric saloon's popularity down to its usability and the ever-increasing demand for electric vehicles in the wake of ever-tightening legislation.

'Owning a supercar is a uniquely rewarding experience but not many of us would use them as our daily drivers,' he said. 'Coupled with the increasing demand for electric vehicles (particularly in London where EVs incur no congestion charge), it’s perhaps no surprise to discover that Tesla’s high performance Model S is one of the most popular cars to be financed this year.'