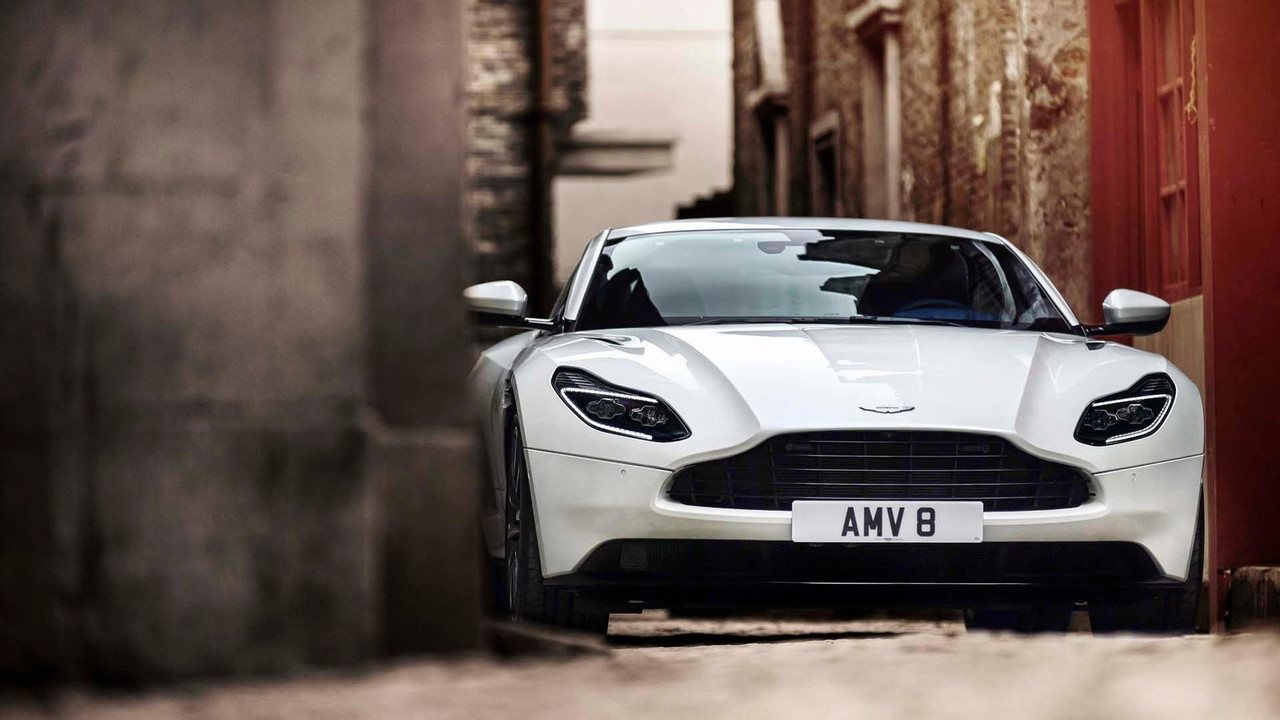 Investindustrial has denied it is trying to buy out Aston Martin shareholders.

Aston Martin stakeholder Investindustrial has denied that it is looking to increase its share in the British manufacturer by buying out its other partners.

Acording to Italian daily Il Messaggero, the fund was in talks to increase its 37.5 percent stake in the business to 50 percent, ahead of a potential stock market listing. The report said that the Andrea Bonomi-led fund intended to buy shares from, among others, a consortium of Kuwaiti investors (54.5 percent) and Daimler (five percent), which has a technical partnership deal in place with the British sports car manufacturer.

'Because of the recent good performance of the Aston Martin business, none of the shareholders want to sell,' said a London-based spokesman for Investindustrial. The spokesman added that there had been no talks over the ownership structure of Aston Martin, although he did say that 'given it is a private equity fund it might eventually want to monetise (its) assets,' refusing to rule out the possibility of it happening in the future. Speculation that a decision had been made regarding an Initial Public Offering (IPO) was also denied.

Aston Martin is on course to post its first annual pre-tax profit since 2010. The positive news comes on the back of its well-received DB11 grand tourer and the limited edition Zagato models as well as the recently launched all-new Vantage. However, the company did not have 'any comment to make on this speculation'.

Company CEO Andy Palmer has said in the past that the decision of when to go ahead with an IPO was something to be handled by the shareholders, but he is thought to be keen to have it considered before the company's turnaround plan is complete by 2022.