The Lamborghini Urus wants to break the Nürburgring SUV record 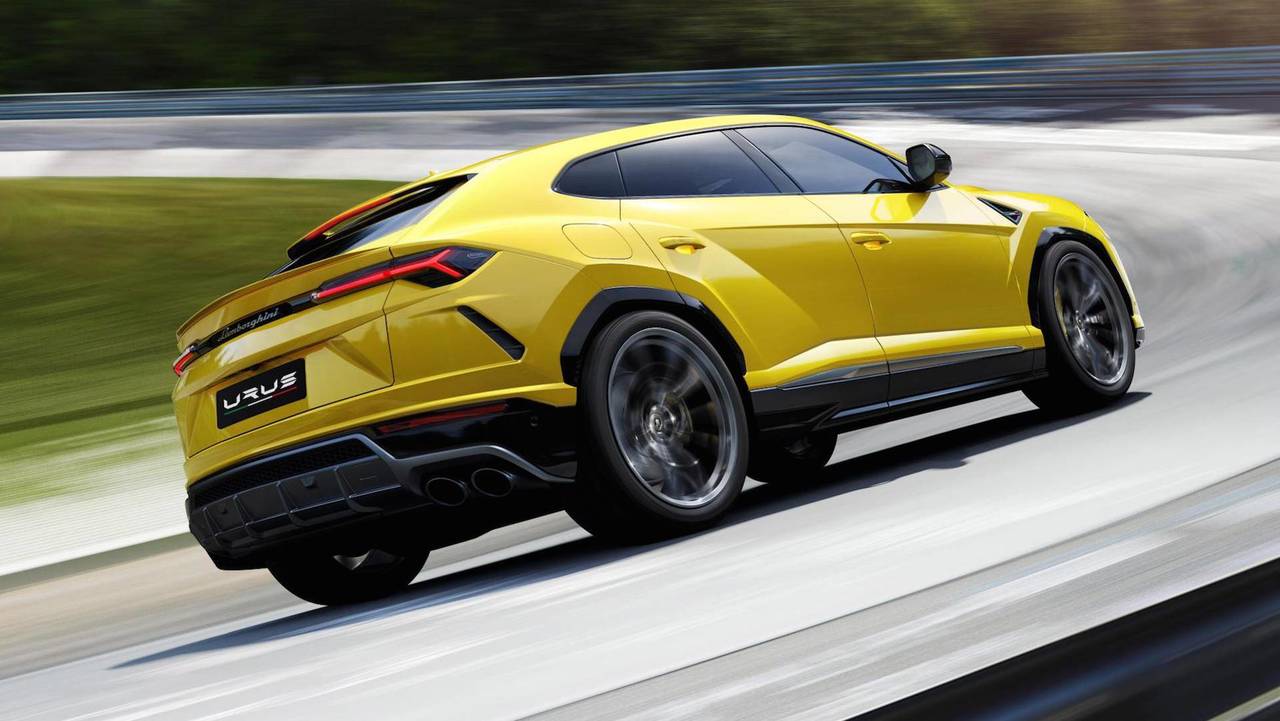 The attempt will take place next spring.

Nürburgring lap records are becoming somewhat of an obsession for a few car makers and Lamborghini is eager to jump on the bandwagon. Not too long ago, the Huracan Performance was crowned the fastest production car around the infamous Nordschleife circuit, but that record is no longer in place as Porsche is the new king of the 'Ring with its 911 GT2 RS after a lap of 6:47.3.

Lamborghini will be back at the Nürburgring next spring, but not with the Huracan Performance. Instead, it will take the Urus and try to establish a new record for the fastest SUV. The time to beat? The 7:51.7 lap done by the Alfa Romeo Stelvio Quadrifoglio, though some have expressed their doubts about the authenticity of the run, with a few comments that the video evidence of the run might have been judiciously edited.

Getting back to Lamborghini, the company’s research and development boss, Maurizio Reggiani, revealed this week in a magazine interview that the Urus will head to the Nürburgring next spring for a record attempt. The reason why the company is not taking the 'Super SUV' along right away is because the company believes it’s better to wait for a 'warmer season with good weather' to increase the odds of taking down the Stelvio’s record.

When asked about whether he believes the Urus has what it takes to dethrone Alfa, Reggiani said – with a smile on his face – the 650bhp SUV 'will do it'.

Another bonkers SUV that could jeopardise the Stelvio’s record is the as-yet-unreleased Cayenne Turbo S E-Hybrid. But with Porsche and Lamborghini both being a part of the Volkswagen empire, we won’t be too surprised if the Urus will be given the freedom to claim top spot since it sits higher in the food chain, with a £165,000 price tag to reflect its status.