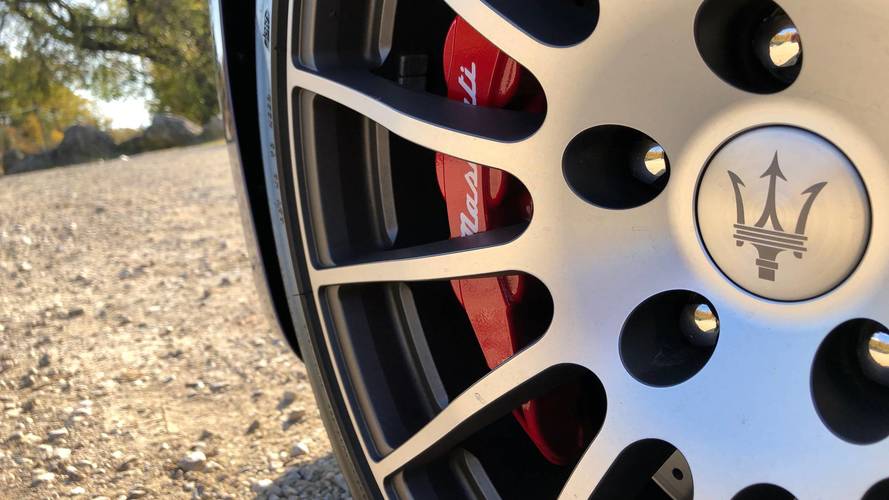 Rumours of a return to F1 have been quashed.

It is mere days since we reported that Maserati could be set to return to Formula 1 in a tie-up with Ferrari customer Haas – last week a similar deal with another Ferrari customer, Sauber, and stablemate Alfa Romeo was confirmed.

But Motor1.com's sister title Autosport has since uncovered that the Maserati-to-F1 speculation was heading in the wrong direction, and that the Italian manufacturer is actually considering a tilt at all-electric race series and must-have car manufacturer fashion accessory Formula E.

Fiat Chrysler Automobiles chief Sergio Marchionne has made no secret of his desire to take one of his brands to Formula E. He initially insisted that Ferrari 'need to be involved in Formula E,' only to later declare that any FCA involvement in the all-electric series would not be under the Ferrari banner. At the recent launch of Alfa Romeo's tie-up with Sauber, Marchionne said 'we observe, we're looking at it' when asked about a possible Formula E programme.

Of all the major players in the automotive industry, FCA has been slower to take up electric propulsion. However, Maserati is set to adopt some form of electrified drivetrain on each of its models by 2019, and a year later an all-electric sports car based on the Alfieri concept (above) will be released. That makes the prospect of a Maserati Formula E effort the most logical out of all of the FCA brands. FCA currently has Fiat, Abarth, Alfa Romeo, Lancia, Jeep, Dodge, Chrysler, and Ram Trucks in its portfolio as well as Maserati, while Ferrari is also headed by Marchionne, despite being off-loaded in 2015.

There are currently 10 teams in Formula E, with all but two tied to a manufacturer in some form. Techeetah and Dragon Racing are the only privateer outfits currently competing, although the former has been linked with taking over DS's programme from Virgin Racing.

Porsche and Mercedes will join ahead of the 2019/20, expanding the grid to 12 teams. The grid will not expand further, meaning should Maserati — or any other brand — join Formula E, they would have to align with a current team.