Every Bugatti Chiron is being recalled because of seat problem 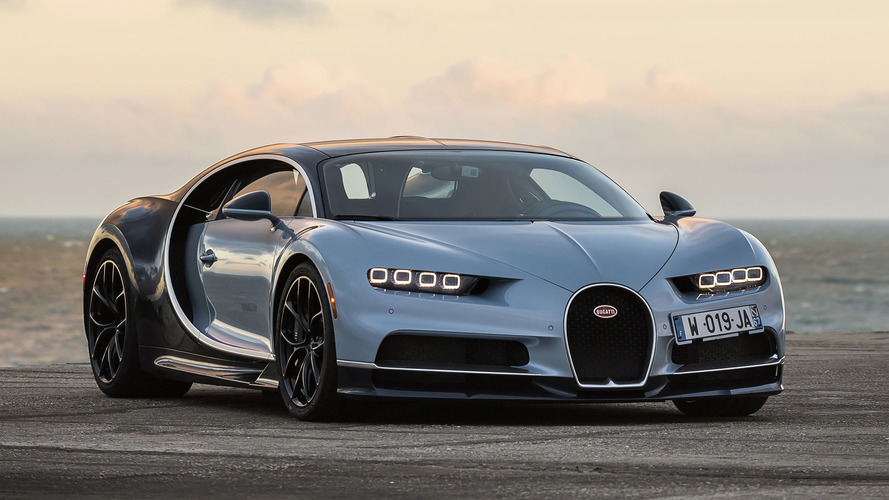 Things can go wrong with even the most expensive cars, it seems.

The Bugatti Chiron is facing a recall after it was discovered that almost 50 of the ultra-expensive hypercars could be fitted with faulty seat recliners.

The news means that 47 of the £2.5 million hypercars have been affected by the recall, which calls for 2017 and 2018 model year cars to be returned. While official numbers of those produced so far are unavailable, the planned production run is just 500, with 70 a year the target — deliveries began in March of this year — so it's safe to assume that every Chiron delivered to date has been called back.

The Chiron is powered by an 8-litre quad-turbo W16 engine that is a development of the same unit used in the all-conquering Veyron. Power is rated at 1,479bhp which translates to the road through a seven-speed dual-clutch transmission and four-wheel drive.

The 0-60mph run is handled in 2.5 seconds, despite the car weighing as much as a small town, while the top speed is limited to a rather conservative 261mph due to the lack of a tyre that can handle higher speeds. The chances are it could easily crack 300mph if it had rubber underneath it that could cope.

The US National Highway Traffic and Safety Administration safety recall states that the seat recliner brackets may not be properly welded. Should a failure then occur, a crash would be more likely due to the sudden change of seating position for the driver. No incidents have been reported as of yet, but the recall will begin in earnest at the beginning of next week.

Bugatti will of course inspect and replace the components if necessary completely for free. Just as well – if you spend millions on a car, you kind of expect it to be finished when you get it.

Life comes at you fast: