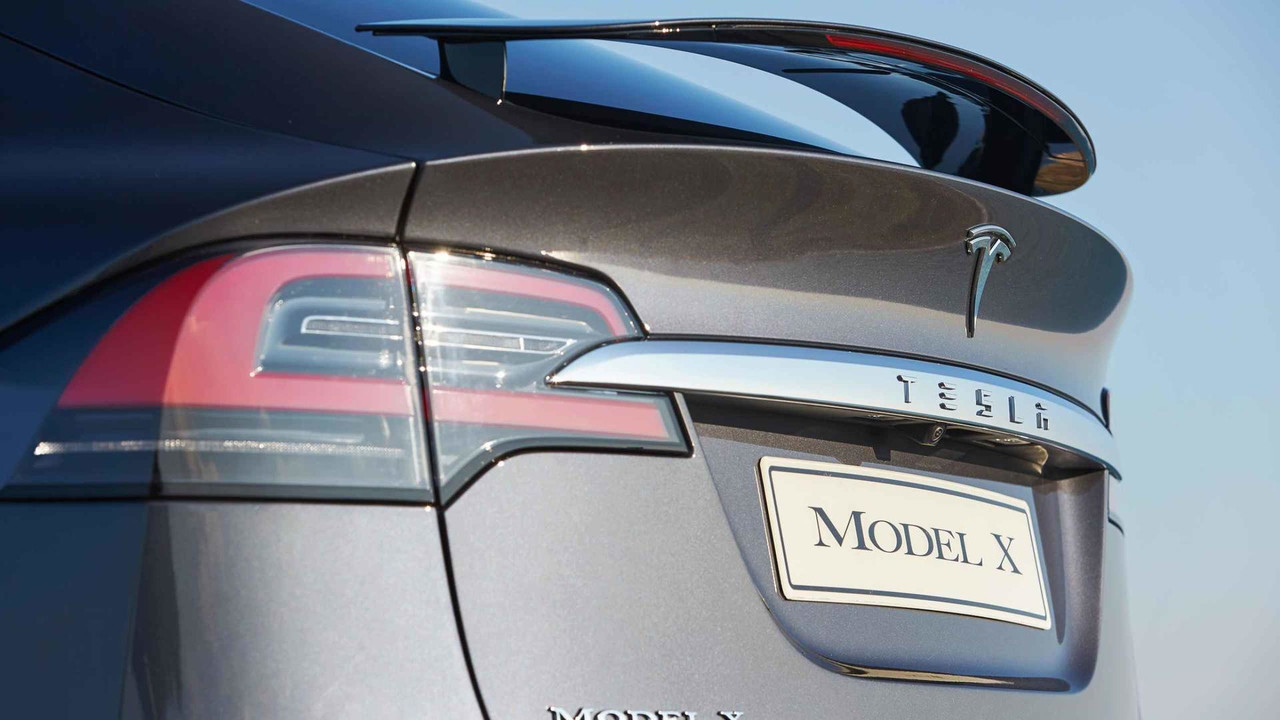 They've got more batteries than cars.

Tesla's production 'bottlenecks' are causing repercussions across the rest of the automotive industry.

The US-based occasional manufacturer has laid claim to most supplies from Panasonic, despite the fact it's not producing enough cars to fit the batteries into. That has led other manufacturers to look to the likes of Samsung, LG and Murata for their battery supplies, but the increased demand on those companies has put them under strain, meaning that they can't keep up.

Because of the demand for batteries, a number of car and IT companies face delays which could see them having to wait until the middle of next year for deliveries.

'It is impossible to purchase cylindrical batteries within Japan and we were even notified by Panasonic that they are not going to sell cylindrical batteries anymore,' a Japanese battery distributor spokesperson told a US news outlet. 'It has come to a point where we cannot even purchase products from Samsung and LG and even products from Samsung and LG that were produced in China.'

Reports suggest that Tesla's reliance on renewable energy and its remote location in the Nevada desert are behind the production delays, but the firm has also had problems with disgruntled manufacturing staff and has had to bring in more engineers to cope with problems associated with new assembly robots.

The production problems with Tesla's new entry-level Model 3 have been described by company boss Elon Musk as the 'eighth level of hell'. Initially, the company planned to produce 5,000 Model 3s a month by the end of 2017. However, it has since been uncovered that the car maker doesn't expect to hit that rate until at least March 2018 – and when asked if Tesla could still hit a previously predicted 10,000 cars a week by next year, Musk was unable to offer a response.