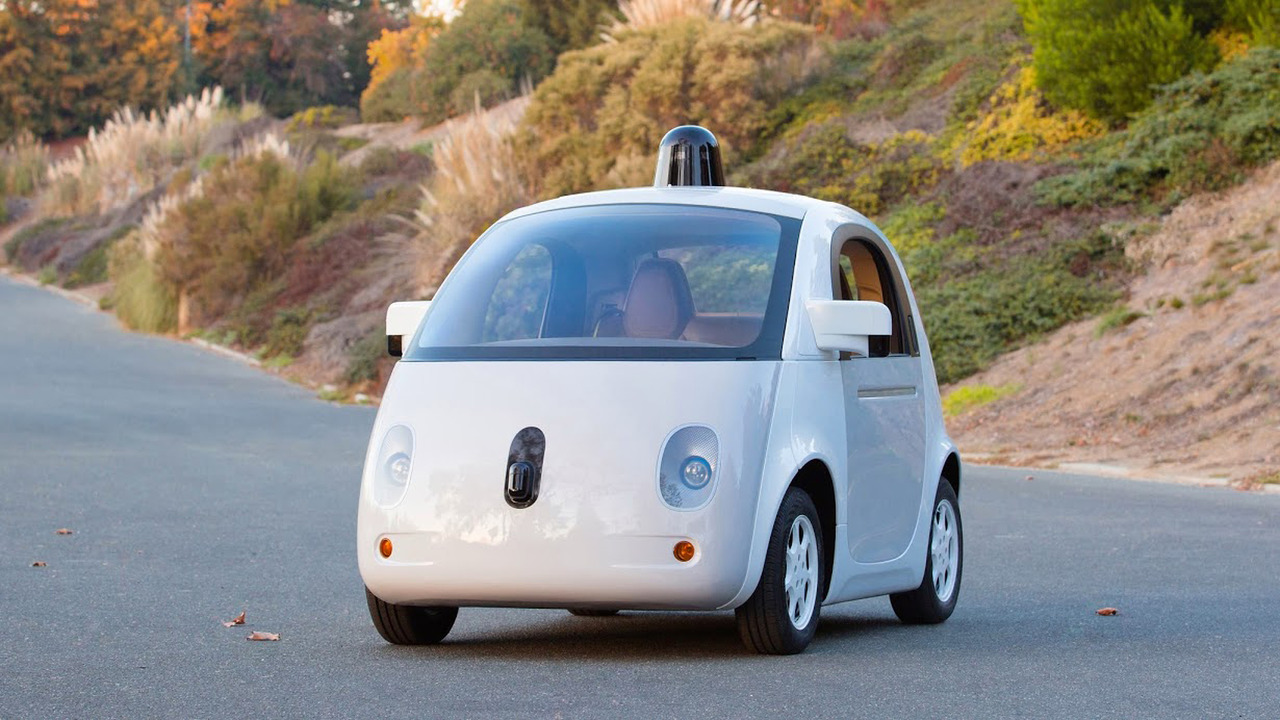 Mainly because he nearly crashed...many times.

One of Waymo's self-driving car engineers has made a surprising claim about manually driven cars. In a viral tweet that has since been deleted, Vahid Kazemi, who works on the Google-owned company's autonomous cars projects, said that 'humans aren't designed to drive cars'.

This was after the engineer had a number of near misses while driving a rental car having enjoyed the use of Waymo's self-driving staff shuttle for what has clearly been too long, as well as the self-driving features of whatever it is that he drives himself.

'Have been driving in LA with a rental car that doesn’t have the autonomous features that my own car has,' Kazemi posted. 'Almost crashed 10 times and ran over five people in two days! Humans aren’t designed to drive cars!'

Kazemi has since claimed that the bizarre tweet was merely a joke.

It raises a good point though – of course humans aren't 'designed to drive cars'. The human race's lineage can be traced back millions of years. The car? Not too much more than a hundred, so that much is obvious. Does that mean humans can't drive? Of course not – we've managed for more than a century, having developed machines around ourselves. That hasn't stopped the development of self-driving technology however, which has massively accelerated over the last couple of years.

Very soon the technology will be on par with human intuition, and with any luck the new generation of driverless cars will replace dangerous drivers on the road with something a lot safer. Another important question is whether we want terrible drivers designing those cars – in the meantime, perhaps Kazemi should leave the car keys on the table.