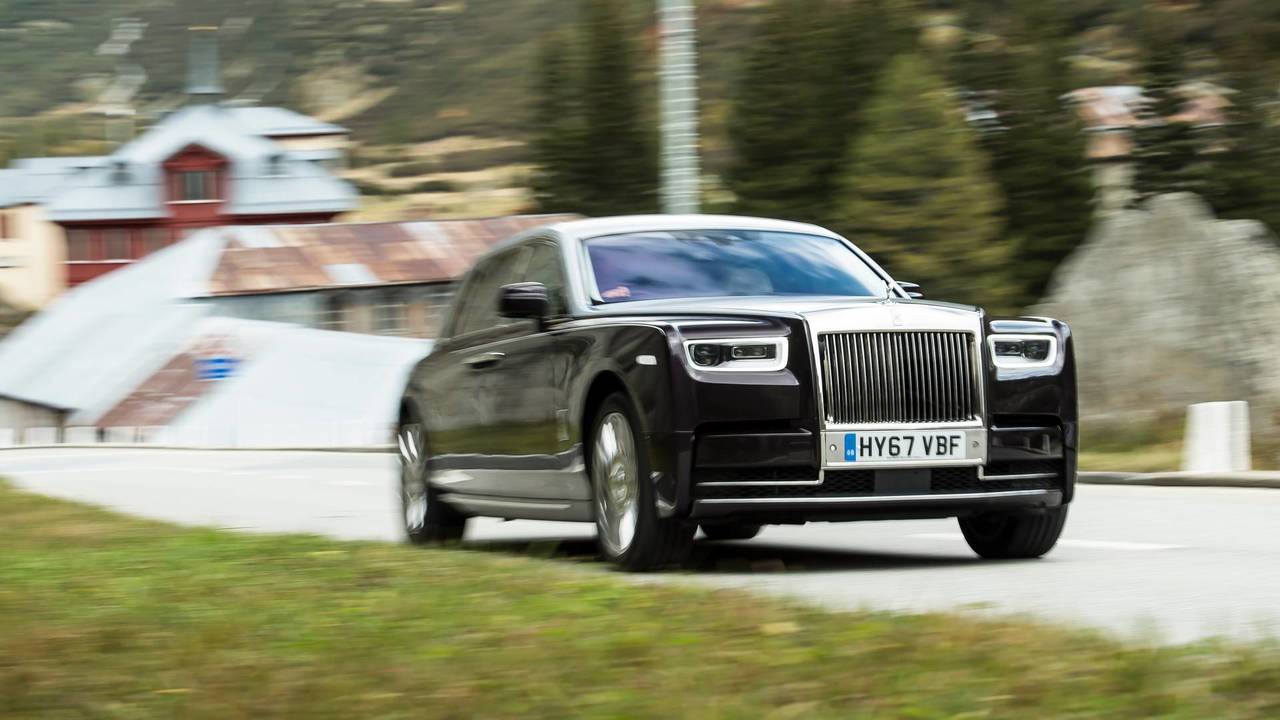 Rolls-Royce and the music world go way back.

Rolls-Royce and music go hand-in-hand. There was John Lennon's famous psychedelic Phantom V, and the urban myth of Keith Moon driving one into a swimming pool. Now the Spirit of Ecstasy's love affair with music has continued.

Rolls-Royce Motor Cars has now announced a collaboration with Mercury Music Prize and Mobo award-winning musician Joseph Junior Adenuga, otherwise known as Skepta, who has conceived and recorded a track completely from inside the new Rolls-Royce Phantom.

The track, called, ‘Skepta RR’, was put together while he was chauffeured along the banks of Lake Lucerne and through the mountains of Switzerland.

Torsten Müller-Ötvös, Rolls-Royce CEO, said: 'I want to welcome Skepta to the world of Rolls-Royce. He has shown a unique and exciting appreciation of the marque and interpreted Phantom’s credentials as the world’s quietest and most luxurious motor car with an exceptionally creative track and film.'

The eighth-generation Phantom was revealed earlier this year, and came with the claim of it being the quietest car in the world. That claim is possible thanks to more than 130kg of sound insulation and two-layer 6mm, also making it the ideal recording studio.

It's powered by all-new BMW-derived 6.75-litre twin-turbo V12 engine that has been engineered to produce 563bhp and peak torque of 664lb ft without making too much noise. The gears are handled by an impressive eight-speed automatic transmission that is fitted with a satellite system that analyses the road ahead and prepares the car based on what is coming up.

Unlike other premium brands that build on platforms of less-exclusive cars, the new Phantom is built on Rolls-Royce's new ‘Architecture of Luxury’ – a spaceframe setup that will be used across the whole of the luxury car maker's range as models are replaced.

Check out the film below in all its awkward glory.