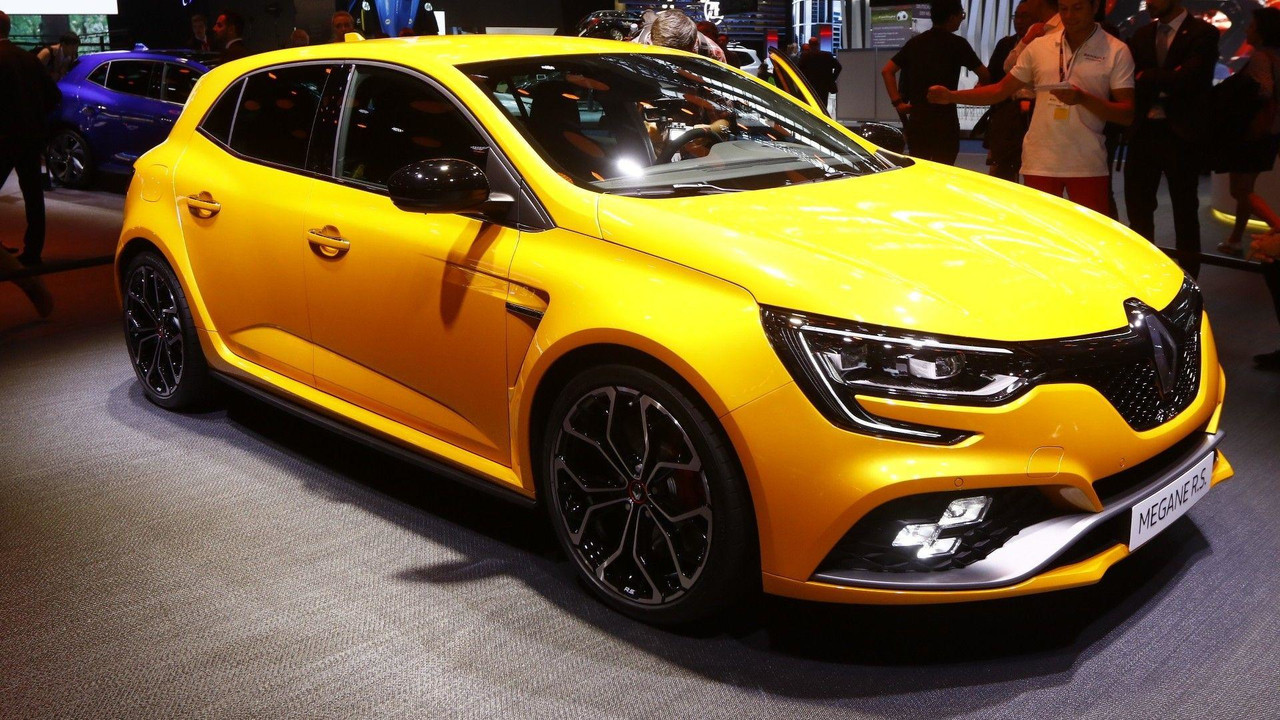 The French manufacter wants to claim the hot hatch crown for itself.

Renault has produced a film detailing the development of its latest generation of Renaultsport Megane.

The hot hatch was officially unveiled at the 2017 Frankfurt motor show back in September, and features an all-new 276bhp 1.8-litre turbo engine sending power to the front wheels that will also find its way into the new Alpine A110 sports car. For transmissions, you can order the car with a six-speed manual, or an F1-style six-speed dual-clutch gearbox and paddle shifters.

Despite its subtle exterior design changes from the standard Megane, Renault describes the car as 'a beast about to devour the road'. Inside, there are plenty of premium sporting touches though, with carbonfibre and Alcantara trim lining the cabin.

Renault hotter models have been track day fixtures for years, and the company sees this car as no different. A track driving mode is offered, while its motorsport-inspired suspension and 4Control four-wheel steering help keep the car planted. There are also two different chassis options: Sport, or the more track-focused Cup.

Renault is aiming to steal the front-wheel-drive Nürburgring record away from Honda with the new Megane RS. The latest version of the Civic Type R currently holds the record with a time of 7:43.8, so that's what Renault will have to beat if it wants to take the record round the 12.9-mile track.

In the seven-minute video, we get to hear from the design and engineering teams about all the work that has gone into developing the latest version of hot Megane, as well as witnessing works F1 driver Nico Hülkenberg caning the thing at the Nürburgring during a test session and then round the Monaco F1 track for the car's sneak tease during Renault's 40th F1 birthday celebration.

Check out the film below.