BMW i3 ad banned by watchdog for misleading consumers 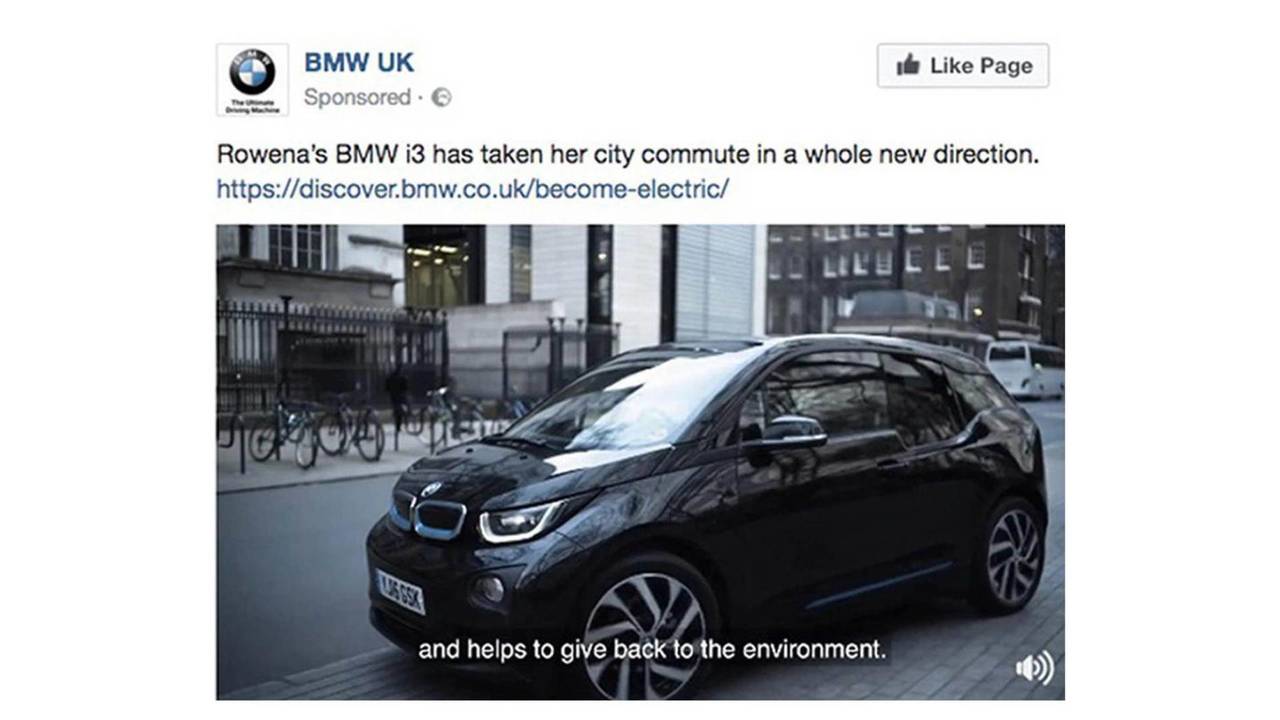 The Advertising Standards Authority ruled that drivers would be misled by BMW advert's claims.

The Advertising Standards Agency has banned an advert by BMW for its i3 model, saying that the company can’t call a car with a petrol engine ‘clean’.

The Facebook advert from May 2017 depicted a woman called Rowena taking her commute in a whole new direction with an i3, which she decribed as being 'zero emissions' and ‘clean’, attracting the ire of the advertising watchdog.

The principle point of contention was that the advert included a voiceover recording by Rowena where she said: ‘Having driven petrol-guzzling cars before, I realised that it is now time to switch to an electric car. With zero emissions, the i3 really is a clean car and helps to give back to the environment.’

The watchdog said that even if she was talking about the EV version of the car, BMW hadn't specified so when the i3 range includes a hybrid model with a petrol engine. BMW usually claims that its i3 offers 'zero driving emissions', as the petrol engine doesn't power the wheels but acts as a generator of electric power for the batteries.

In its response, BMW tried to pass off the voiceover as an ‘unedited testimonial’ by a customer, and claimed that it could say that the car was giving back to the environment when compared with a normal petrol car.

The ASA said that consumers would think from the advert that owning and running the car would have a beneficial impact on the environment over its full life-cycle. In its ruling, the agency said: ‘Because cars which use petrol cannot be described as ‘zero emissions’ or as a ‘clean car’ and it was not clear from the ad that the claim was in relation to the electric battery model only, we concluded that the claims were misleading.