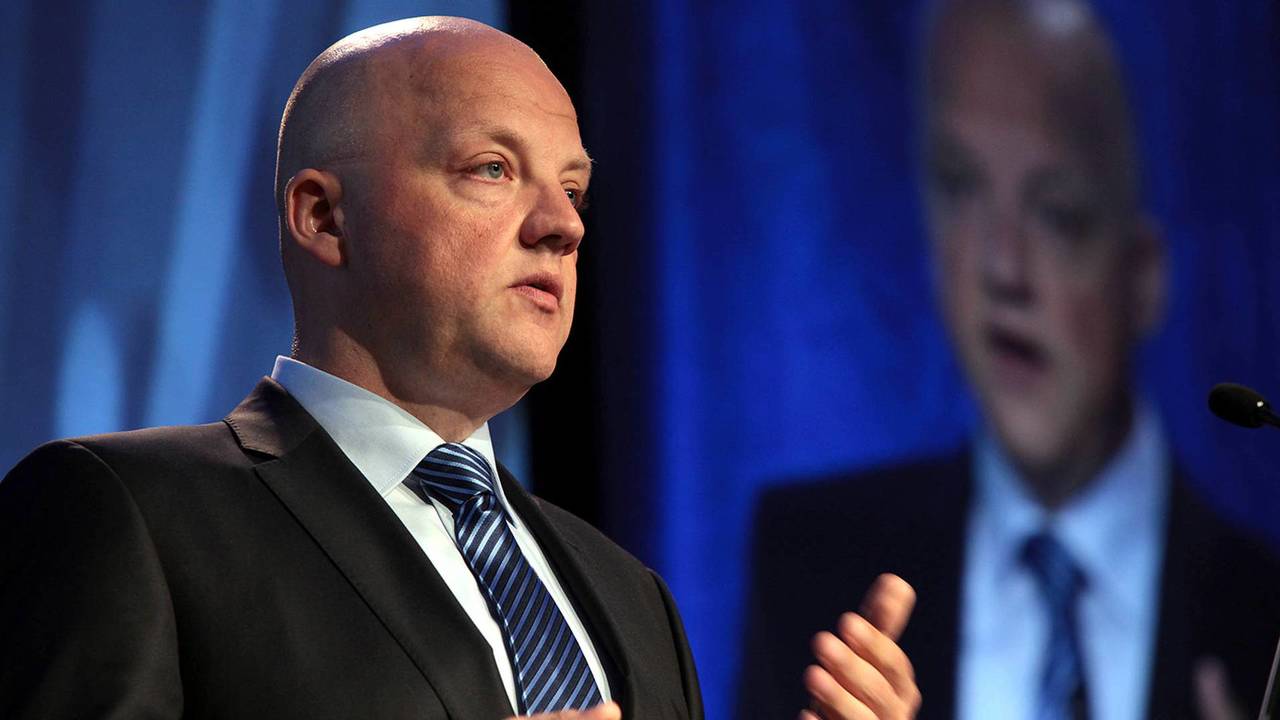 'Key conspirator' has been handed the maximum sentence in a US court.

Former Volkswagen executive Oliver Schmidt has been sentence to seven years in a US prison following his involvement in the Dieselgate scandal.

Schmidt was the general manager in charge of Volkswagen US environmental and engineering office in Michigan and pleaded guilty in a US court to his part in the scandal, but claimed that had been used by more senior management in the company.

The German national was charged with conspiracy to defraud the US to commit wire fraud and violation of the Clean Air Act. His seven year sentence and £300,000 fine are at the top end of what the court was able to punish him with.

‘This crime attacks and destroys the very foundation of our economy system,’ judge Sean Cox told Schmidt during his sentencing hearing. Cox also said that he saw Schmidt as a ‘key conspirator’ in a scheme to defraud the United States, and that he was trying to ‘climb the corporate ladder’ at Volkswagen by getting involved.

Schmidt read out a written statement in court acknowledging his guilt and broke down when discussing his family’s sacrifices on his behalf since being arrested last January. ‘I made bad decisions and for that I am sorry,’ he said. Schmidt had left the United States and returned to work in Germany – he was arrested in airport toilets in Florida attempting to return home after a holiday in the US.

Recent reports from Germany suggested that Volkswagen had recommended to senior managers that they shouldn’t travel to the US for fear of arrest, although the company has long taken the line that rogue employees were to blame for the Dieselgate emissions scandal, and Schmidt is the most senior to have gone on trial, although other company employees are awaiting court dates. Long-time VW engineer James Liang was sentenced to 40 months in prison in August for his involvement in the scandal.