Is Maserati set for an F1 return? 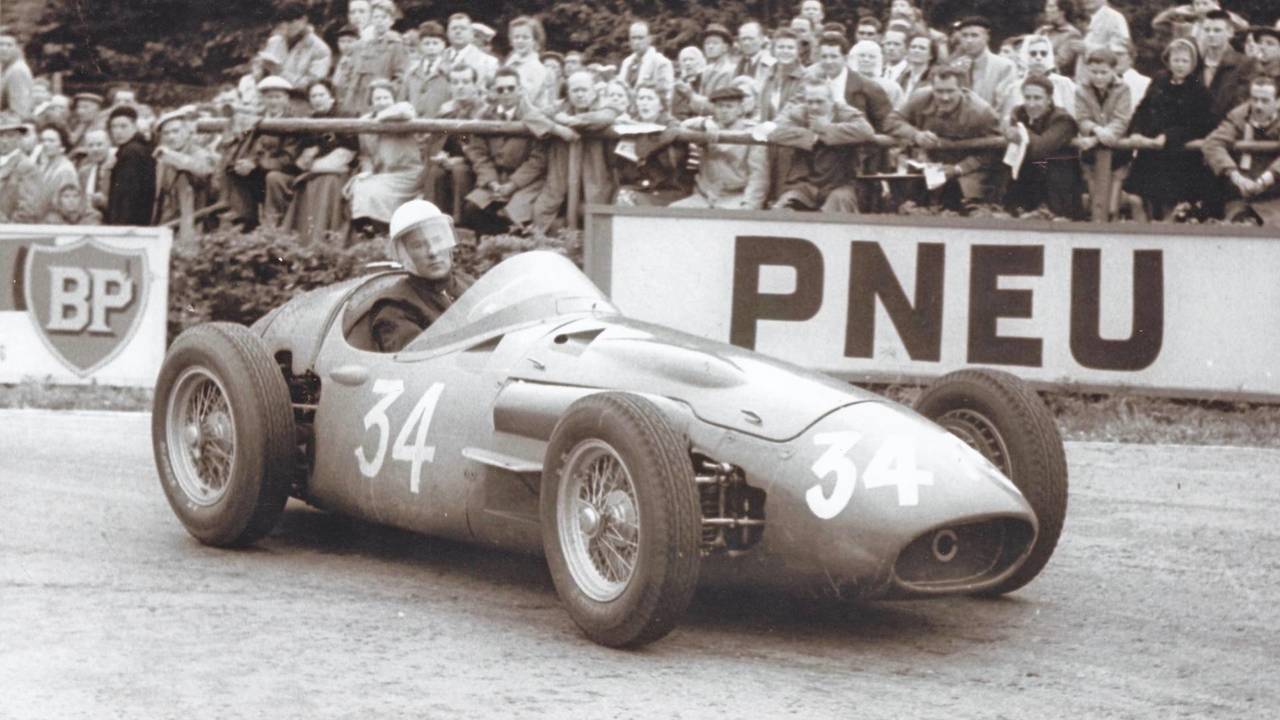 The Italian manufacturer could follow Sauber's lead and link up with a Ferrari customer.

Following the announcement of Alfa Romeo's return to Formula 1 with Sauber, reports are emerging that suggest Maserati could be set for a similar arrangement with another Ferrari customer.

Alfa Romeo will be Sauber's title sponsor next season after more than 30 years away from F1, and now the latest reports indicate that Maserati is set to buy up the naming rights to the Haas team in a similar deal. The deal would be worth nearly £20million a year – with Ferrari's former owner Fiat Chrysler Automobiles effectively paying for Haas's Ferrari engine supply – and would bring back the Maserati name after an absence of nearly 60 years.

Ferrari chief Sergio Marchionne – who also heads Maserati – and FCA previously hinted at a branding partnership with Haas, telling motorsports website PlanetF1 that a deal similar to Sauber and Alfa Romeo's could be on the cards. 'Is it possible for the Haas arrangement to turn into something other than what we have today? The answer is potentially "yes",' he said. 'But we’re very far away from a resolution on that matter, but it’s possible. We’ll see, time will tell.'

Maserati raced in F1 as a works team between 1950-1957, competing in 43 races and winning nine. Juan Manuel Fangio won the 1954 and 1957 F1 world championships driving for Maserati (although in 1954 he ended the season with Mercedes). He also won titles with Alfa Romeo and Ferrari. The first woman to race in F1, Maria Teresa de Fillipis, did so in a Maserati in 1958.

While Haas is billed as an American team and is based at the Stewart-Haas Racing Nascar campus in North Carolina, development and servicing of the team's cars takes place in Europe. Its chassis are built in collaboration with Dallara, a neighbour of Maserati, and are refined at Ferrari's wind tunnel in Maranello, while during the season the cars are maintained in the UK.