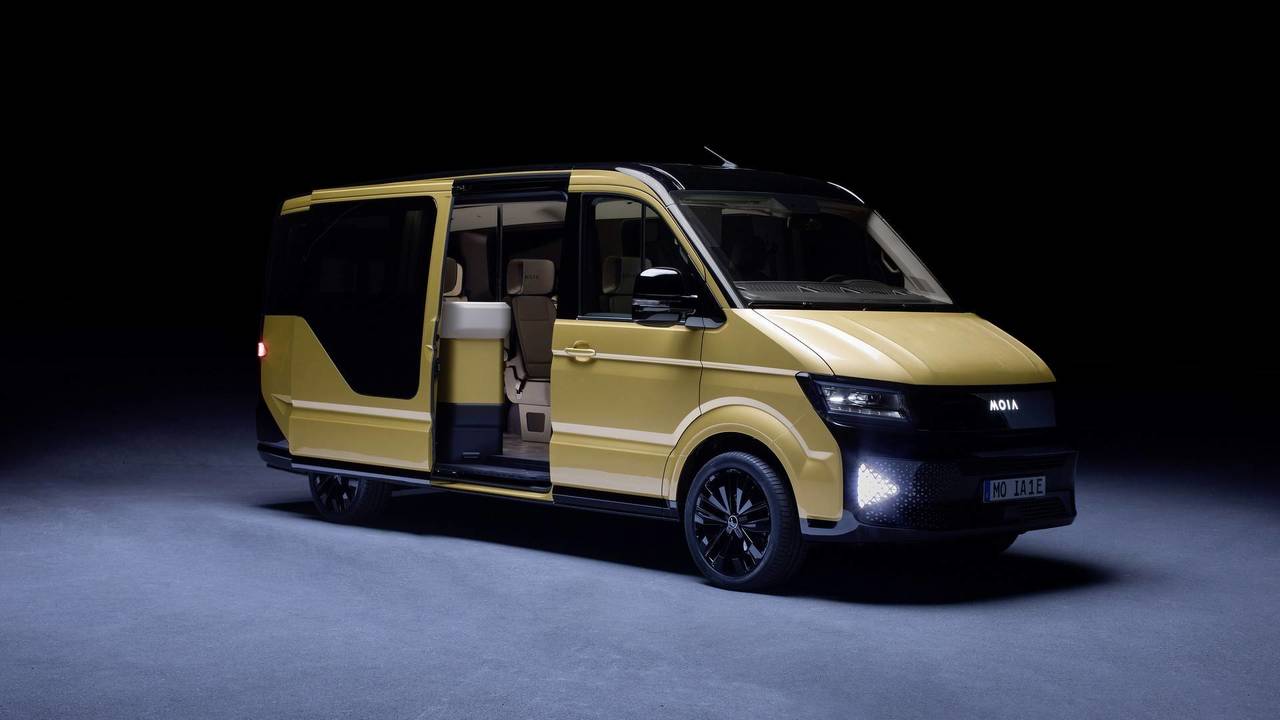 Moia wants to change the world with this six-seater electric ride-sharing concept car.

Volkswagen-owned mobility startup Moia has shown off its new ride-sharing concept just one year after it began work on the project. The concept was launched this week at a TechCrunch event in Berlin, and ultimately aims to take a million cars off the road.

'We started one year ago at TechCrunch in London with the vision of partnering with cities to improve the efficiency of their streets,' said Moia CEO Ole Harms. 'We want to create a solution for the typical transport problems that cities face, such as traffic, air and noise pollution, and lack of space, while simultaneously helping them reach their sustainability goals.'

'In a short time, we’ve laid the groundwork to add a new mobility component to the urban mix,' he added. 'In 2018, we’ll be ready to launch our ride pooling concept internationally and take the first steps toward our goal of reducing the number of cars in major cities by one million in Europe and the USA by 2025.'

Moia's new concept that is all set to add a new mobility component to the urban mix is an all-electric six seater. The spacious cabin has standalone seats with plenty of legroom, plus tech features such as dimmable reading lights and USB ports. Each car will also have high-speed wifi for passengers and a space up the front near the driver allows for easy storage of luggage. This might sound familiar to anyone who took public transport to work this morning, but obviously with this being a new urban ride sharing concept it's completely different.

As well as the Moia bus, an app will be unveiled, completing what the new company is calling the 'Moia ecosystem'. The app will allow consumers to book and pay for a Moia ride, and will pool passengers together using an algorithm that will put those with similar destinations together. There will also be apps for driver and fleet management.