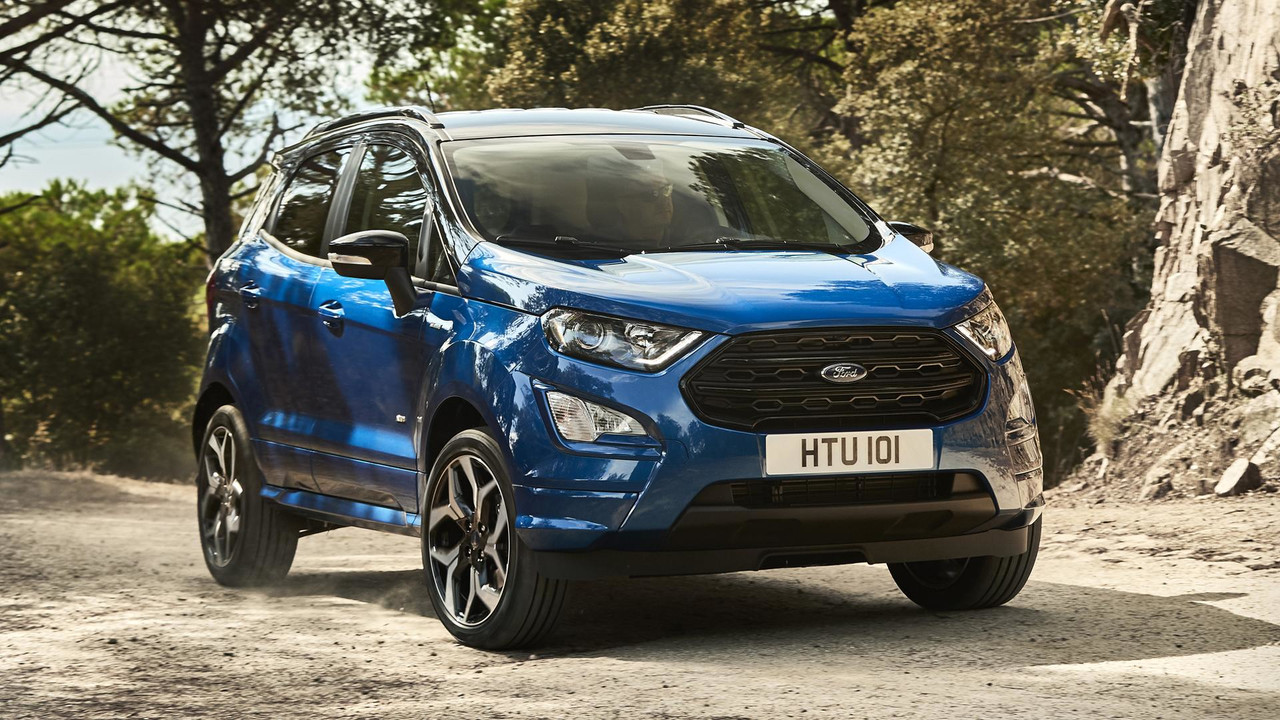 The company expects the market to grow even further to a massive 34 percent by 2020, explaining the massive increase in models being offered by car makers across the board.

The car maker puts the increase at the door of millennials (17-34-year-olds), who make up 24 percent of all adults and are blamed for 86 percent of all problems. According to Ford’s figures, 60 percent of 17-34-year-olds say that they will buy a new car in the next year, which makes them a lucrative audience at a time when sales are on the slide.

Ford of Europe’s B-car chief engineer Dirk Borrman revealed the figures at the European launch of Ford’s new Ecosport small SUV. ‘Four million cars sold this year in Europe will be SUVs – that will be 5.7 million by 2020,’ he said.

Borrman also highlighted the importance of the small SUV market that the Ecosport will find itself competing in. ’There are now 27 models fighting in this segment.’

Ford committed itself last year to five new SUV models by 2020 – the Edge, Kuga and Ecosport have now been introduced and the Fiesta Active model arrives in 2019. The fifth car is currently a secret, so you’ll have to let your imagination run wild there.

The small SUV end of the new car market has gone wild in recent times, with every major manufacturer now fielding an entrant into what is now the hottest race in the industry.