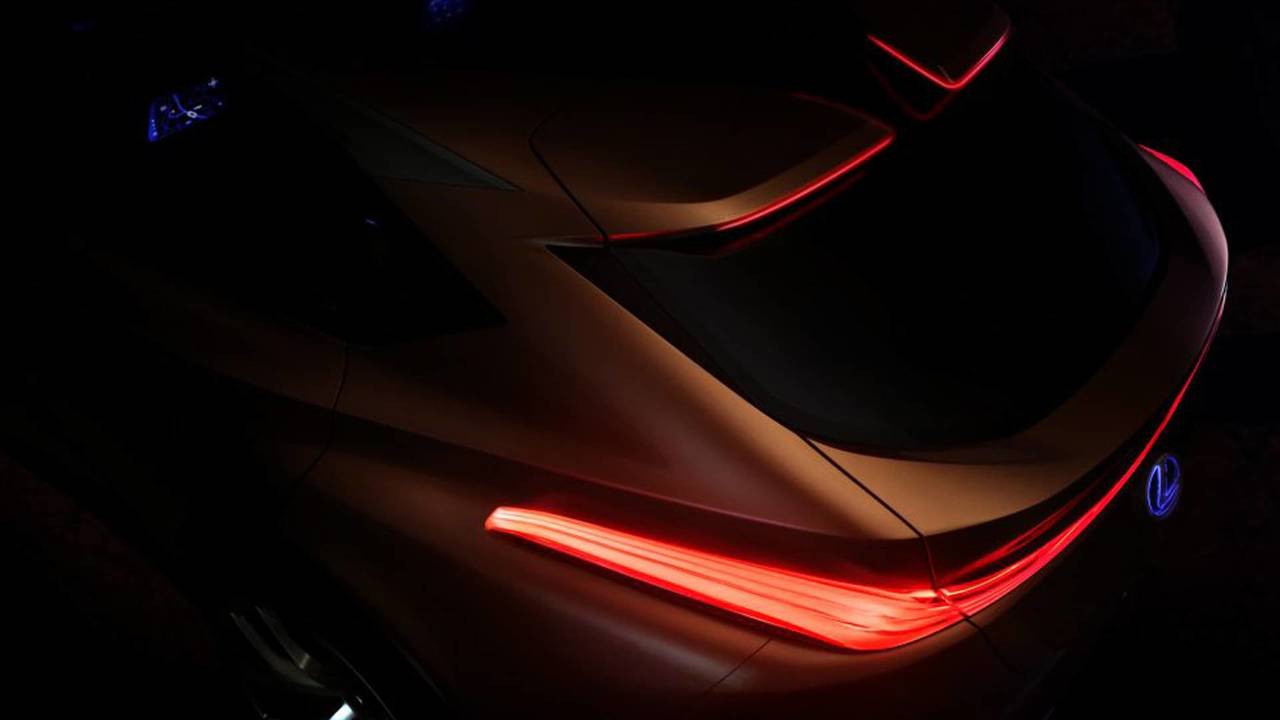 Japanese firm says the concept car ‘seeks to redefine the boundaries of luxury’.

Lexus is set to preview its forthcoming flagship SUV with the new LF-1 Limitless concept car that will be unveiled at the Detroit motor show in January.

The Japanese company says the car, which is thought to signpost the design language of the new SUV, ‘seeks to redefine the boundaries of luxury’ and ‘heralds a new genre of luxury crossover vehicles’.

Specific details are few and far between, but a shadowy teaser image gives us a peek at the rear quarter of the concept car, showing off a split rear spoiler, tail lights running the width of the vehicle and a rakish rear window, as well as a burnt orange paint job and slightly dished alloy wheels.

It also looks as though a panoramic tinted glass roof stretches over the heads of the rear-seat passengers, while there’s a shard of silvery trim above the rear windows.

Lexus is coy about the car’s interior, but the blue screens visible in the image appear to be headrest-mounted rear-seat entertainment systems, suggesting that the car will focus heavily on in-car technology and passenger comfort.

It’s expected to be high-tech under the skin, too. The blue lighting around the Lexus badge on the bootlid suggests that the LF-1 may boast a hybrid powertrain – potentially based around the 3.5-litre V6 petrol engine found in the RX SUV, which currently tops the Lexus crossover range.

We won’t have long to wait before Lexus fills us in, though, with the LF-1 Limitless set to be unveiled at the 2018 North American International Auto Show in Detroit, which runs from January 13-29.