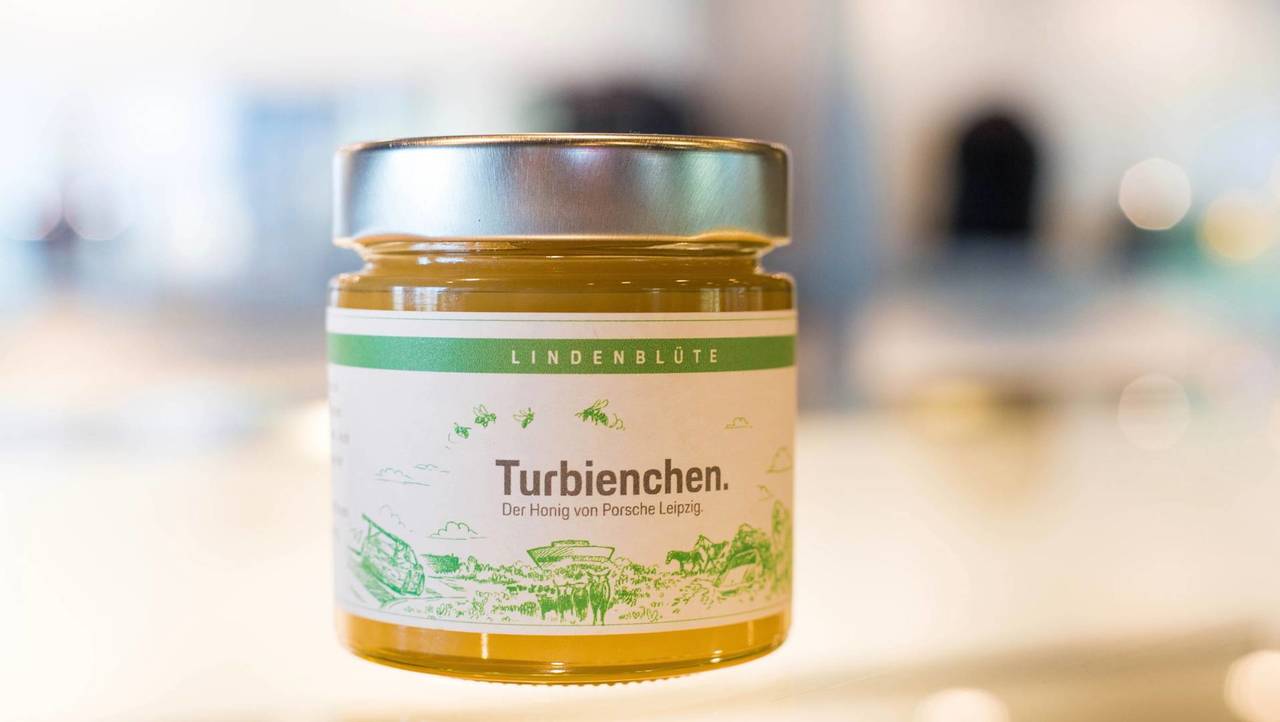 No, your eyes do not deceive you – we said honey.

Although it’s usually known for its sports cars and performance SUVs, Porsche has branched out and created a new selection of honey as part of its sustainability program.

The lime blossom honey is made by the 1.5 million bees that live in the off-road area of the company’s Leipzig factory and is sold under the name ‘Turbienchen’.

Despite the 25 bee colonies only having been set up in May 2017, they have already produced around 400kg of honey, which is sold in the Porsche Leipzig customer centre shop.

The initiative is the latest in a series of environmental projects at Porsche Leipzig, which has seen a whole nature reserve grow around its off-road area.

In 2002, the company established colonies of Exmoor ponies and aurochs in the 132-hectare area, while many other wild animals, such as birds, deer and hares have made their homes in the reserve.

Porsche decided to introduce bees to the site because parasites and pesticides and a lack of habitat mean the German bee population is falling, even though the insects are protected under the country’s Federal Nature Conservation Act.

Gerd Rupp, chair of the executive board at Porsche Leipzig, said that although the bees are now hibernating for winter, the project has been so successful that it will be expanded in 2018.

‘We will continue the initiative next year and we are planning to expand it. Our nature reserve offers the ideal conditions for bees,’ he said.