Jaguar's I-Pace gets customer seal of approval in final testing

One customer joined a 200-mile road trip to test the I-Pace prototype.

Jaguar has returned to Los Angeles with its all-electric I-Pace to complete final testing of the car, one year on from its reveal at the 2016 LA Auto Show.

A huge number of customers have already expressed an interest and put down deposits on the electric SUV via Jaguar's website ahead of the order books officially opening in March, but a select few lucky customers-to-be have been working with Jaguar engineers while the car undergoes its final validation tests.

One of those customers is Ann Voyer. She got in touch to ask if the I-Pace could handle a roadtrip along California's Pacific coast. So to prove the car was up to the task, Jaguar engineers took her on a long-distance range test. The I-Pace completed 200 miles from Sunset Boulevard, Los Angeles, to Morro Bay, San Luis Obispo – roughly halfway between LA and San Francisco – on one single change of its advanced lithium-ion battery. The production I-Pace is expected to have a range of over 300 miles on a full charge. 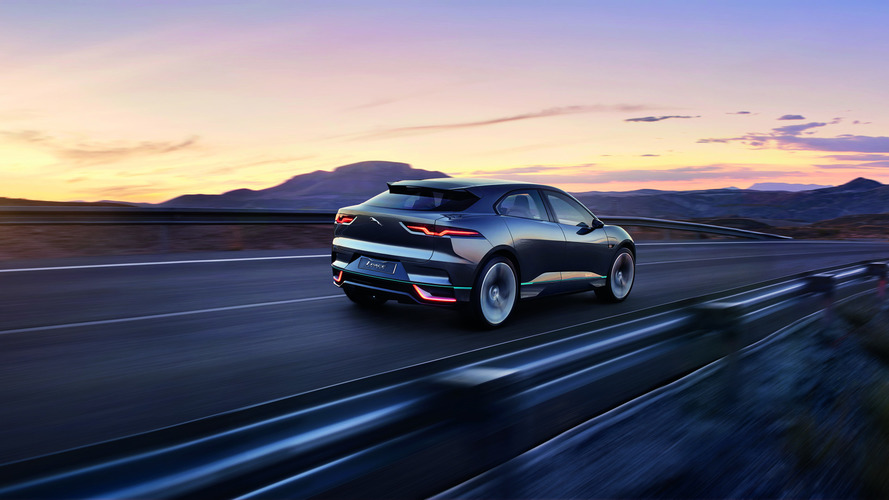 'After 1.5 million global test miles, the I-PACE is ready for production and is proven to deliver long distances on a single charge,' said Jaguar's vehicle line director Ian Hoban. 'Jaguar's first battery electric vehicle will also be fast to charge – our target is a zero to 80 percent charge being achievable in a short break.'

So far over 200 production prototypes of the I-Pace have been built. Powered by a 90kWh lithium-ion battery that is incorporated into the chassis, the I-pace is capable of reaching 60mph from rest in around four seconds.

The full specification of Jaguar's first all-electric SUV isn't available yet, but the details will be unveiled in March 2018 when the production version of the car is shown at the Geneva motor show and order books for the car open properly. Prices are expected to start at around £50,000.