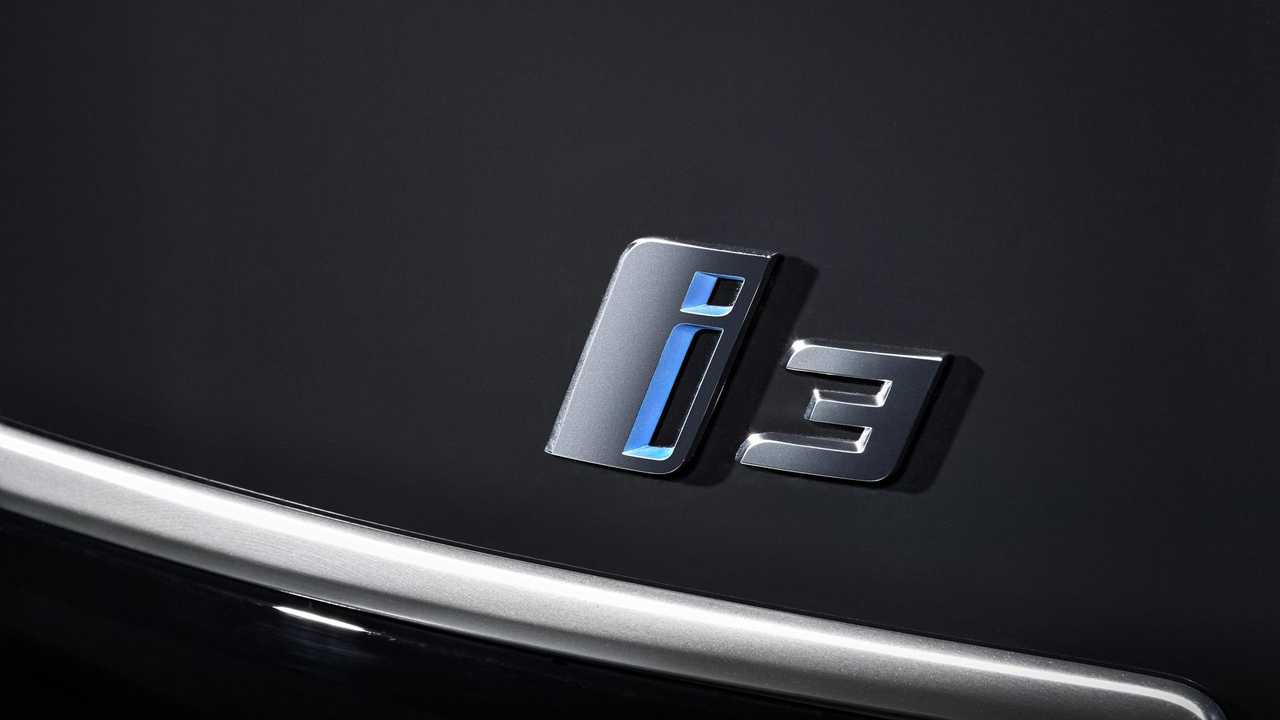 The company also owns the rights to iX1 through iX9. You can still use the numbers on their own.

In November, it was reported that BMW had trademarked the iX3 nameplate for use in a fully electric version of the X3 SUV. Now the latest reports suggest that the German manufacturer's entire range of electric vehicles will get the 'i' prefix ahead of each car's name, based on recent trademark filings by the Munich-based firm.

The new strategy will see 25 electrified models, including 12 fully electric cars by the year 2025. Everything from the i1 to the i9, and the iX1 to the iX9 nameplates have been secured by BMW. BMW chairman Harald Krüger confirmed that the company owns the naming rights to all 18 names, a number of which would be put to use on production vehicles in the next few years.

'Our i story enters the next round,' Krüger said in a recent interview. 'Going forward, all electrified BMW models will be under the BMW i brand. And I can tell you one more thing – we have not only secured the naming rights for BMW i from i1 to i9. We also hold the rights for BMW X – from iX1 to iX9.'

Though BMW holds exclusive naming rights to all 18 'i' trademarks, that doesn’t necessarily mean the company will use all of them. Already we know that the iX3 nameplate will join the lineup in just a few years on an electric X3, and will be joined later in life by the i5 model, previewed by the recent Vision Dynamics concept at the 2017 Frankfurt motor show. Both of these new models are scheduled to go into production at some point in 2020.