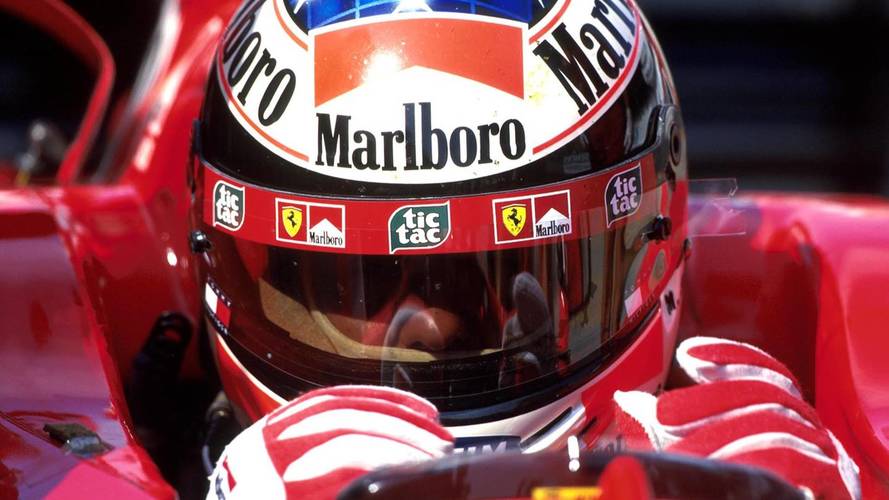 Even with three world titles, Michael Schumacher wasn't sure of his abilities.

Michael Schumacher privately asked for a test at Fiorano the winter after winning his first F1 title for Ferrari in 2000, because he wanted to be sure he was still able to drive at his best, FIA president Jean Todt has revealed. The fascinating insight into how humble Schumacher was – despite an image that sometimes portrayed him as arrogant – emerged as the seven-time champion was inducted into the FIA's new Hall of Fame in Paris on Monday.

Schumacher, who is still recovering from head injuries he sustained in a skiing crash in 2013, was unable to attend, but his manager Sabine Kehm represented him.

Todt, who was Schumacher's team boss at Ferrari throughout their title-winning campaigns from 2000 to 2004, said that two episodes stood out for him at their time together. One was when they clinched their first title together at the Japanese Grand Prix in 2000, and the other came later that winter when Schumacher's asked for the private run at Ferrari's test track.

'I remember when he was driving for Ferrari, and there are two things I will mention,' said Todt. 'In 2000, after 21 years, Ferrari was champion with Michael. I took him to the podium, and I said Michael, our racing life will never be the same. Clearly that day at Suzuka, that has been the strongest moment in my career.

'Another thing to show what Michael is like, when he was finishing the 2000 season as champion, we were starting the 2001 season. He asked me, quite shy, because he's a shy guy. He looks arrogant but he's shy. He asked me, would you allow me to do some testing in Fiorano to make sure I am still able to drive? He was always full of doubt, whether he was a good driver or not. He made his testing, and he was not too bad.'

Todt said that Schumacher's absence from the opening of the Hall of Fame was felt by everyone there – but made it clear the German was still fighting to make a full recovery from his injuries.

'We miss Michael,' said Todt. 'He's there, still fighting. I'm happy to have Sabine here, to run the family business. I wanted [son] Mick to come tonight but he's doing some testing in Spain and [wife] Corinna is in the States. A fight is going on. Michael is someone very special, someone special for motorsport. He's special to me, he's a friend.'

Kehm, who accepted Schumacher's induction to the Hall of Fame, said: 'I'm just a poor replacement this evening. We all know Michael should be here. I'm sure he would love to be here. He always had the highest respect for everyone in this room. He would feel honoured. I also know how big a friend Michael is of Jean. I'm sure he would be proud of him for making this possible.