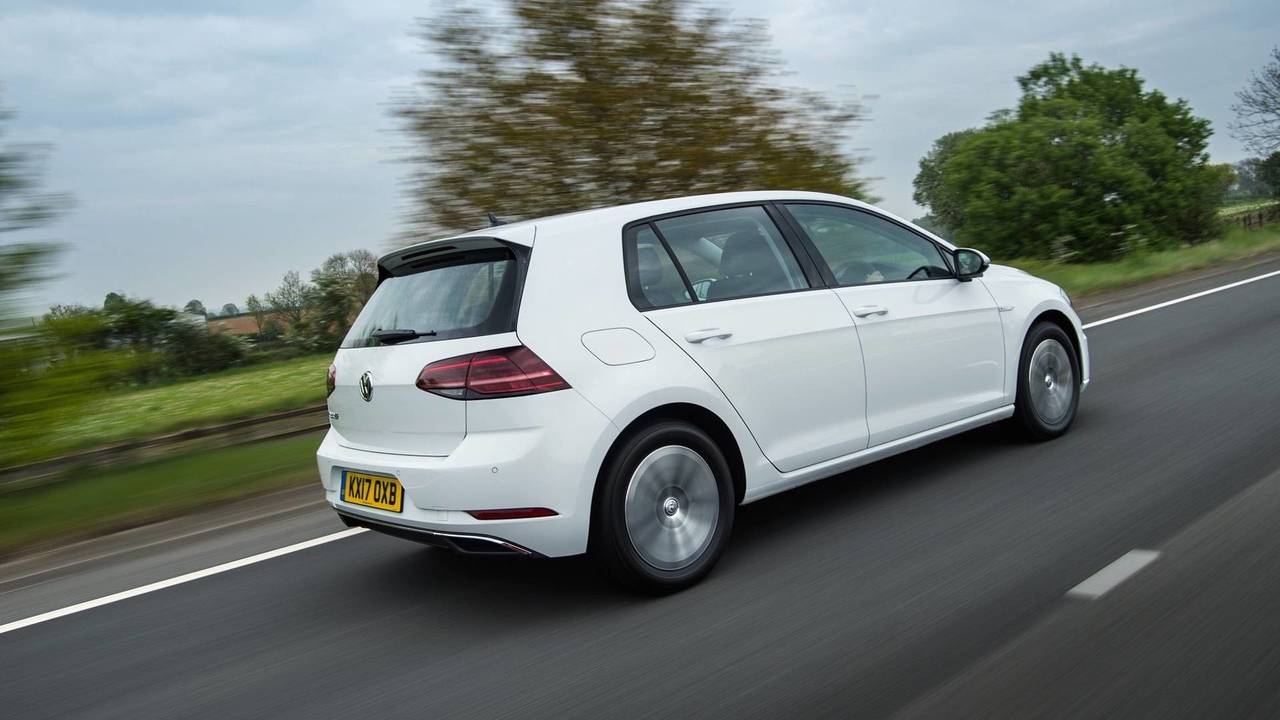 They want their production methods to be more sustainable.

BMW, Mercedes parent Daimler, Ford, Honda, Jaguar Land Rover, Toyota Motor Europe, Volkswagen Group and Volvo Cars, as well as Volvo Trucks and Scania have linked with Volvo Group and Scania (owned by Volkswagen) have joined forces for an initiative called Drive Sustainability, which aims to improve the efficiency of supply chains in order to reduce the amount of raw materials used in vehicle production.

According to Autocar, recent research shows that 47% of cars are made of steel, 8% of iron and 8% of plastic, with 7% made from aluminium and 3% glass, and with car sales at an all-time high, those materials are at a premium. Plus, as electric cars become more commonplace, rarer materials, energy intensive materials such as neodymium, dysprosium and terbium, as well as lithium ion are also in high demand.

Drive Sustainability was formed because of the lack of regulation surrounding material use, and the fact they can be taken from areas where there is little governance protecting them.

They're not the first automotive companies to take part in a sustainability drive.Last year Michelin announced plans to trace its entire supply chain in a bid to reduce its effect on deforestation, becoming the first company of its kind to do such a thing.

"Our vision is to consider sustainable natural rubber as a natural and responsible way to protect forests with high conservation value and high carbon stock [as trees are seen as a way to reduce CO2 levels in the atmosphere], as well as foster other environmental services," a Michelin press release read.