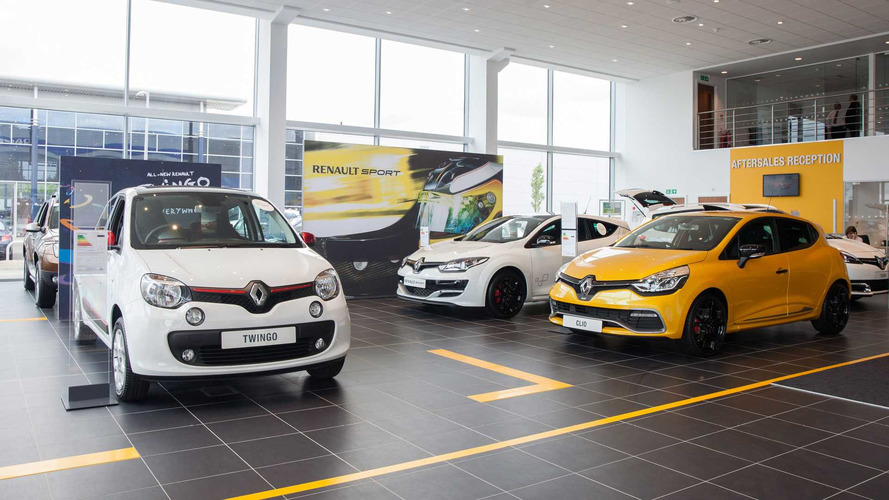 The British automotive industry’s eighth consecutive month of decline is a result of ‘anti-diesel messages’ from the government, according to the organisation that represents the country’s car dealers and manufacturers.

Figures released today by the Society of Motor Manufacturers and Traders (SMMT) showed that demand for new cars fell in November, with 11.2 percent fewer cars sold than in the same month last year.

Sales of diesel cars were particularly poor, with demand falling by more than 30 percent – a shortfall that could not be offset by a modest increase in registrations of petrol vehicles.

The drop in sales was also partly down to reduced demand from the fleet sector, which includes company cars and personal leases. Though the sector still accounts for some 52 percent of the total new car market, it shrank by more than 14 percent in November.

The results left the year-to-date market lagging some five percent behind 2016’s figures.

‘An eighth month of decline in the new car market is a major concern, with falling business and consumer confidence exacerbated by ongoing anti-diesel messages from government,’ he said.

‘Diesel remains the right choice for many drivers, not least because of its fuel economy and lower CO2 emissions. The decision to tax the latest low-emission diesels is a step backwards and will only discourage drivers from trading in their older, more polluting cars. Given fleet renewal is the fastest way to improve air quality, penalising the latest, cleanest diesels is counter-productive and will have detrimental environmental and economic consequences.’

The RAC also claimed that uncertainty over the future of diesel power could be affecting the market.

‘The decline in new diesel sales is stark,’ said spokesperson Rod Dennis. ‘While the modest growth in petrol sales shows that some owners may be moving from diesel to petrol, it could also be evidence that diesel drivers are choosing to hold on to their current vehicles for longer when faced with uncertainty over future diesel taxes and charges.’

However, Dennis also pointed to signs of hope in the form of increasing demand for environmentally friendly vehicles such as hybrid and electric cars. Around 2,200 more alternatively fuelled vehicles were sold in November 2017 than in the same month last year – a 33-percent increase.