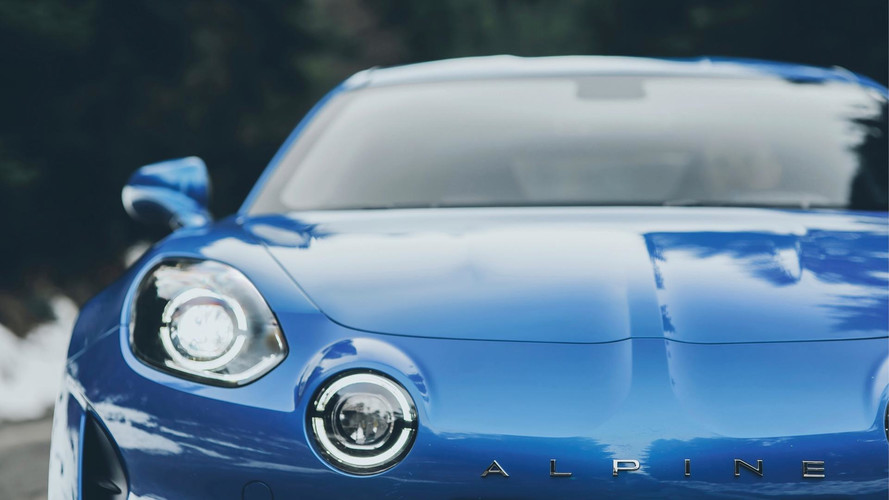 The comeback tour we've all been waiting for.

The Première Edition of Alpine's comeback car, the new A110, has been revealed ahead of the car's launch next year.

Just 1,955 examples of the Première Edition will be built in a nod to the year the company was founded, but if you're planning on putting your name down for one, it's too late. It sold out in just five days via an app that allowed customers to put down a refundable deposit.

No worries though, differences over the regular model aren't exactly in abundance. All of the toys come as standard, including satellite navigation, climate control, cruise control, Alpine telematics and MySpin mobile phone connectivity. There's also a numbered plaque on the dash.

What's important though is that will be powered by the same 250bhp turbocharged 1.8-litre engine that will be in all A110s, sending power to the rear wheels.

Weight was kept to a minimum – a target of 1,100kg was set during the car's construction, and beaten. The car actually comes in at a touch under at just 1,080kg thanks to a number of weight-saving techniques, including aluminium suspension components, lightweight 13.1kg Sabelt sports seats, and a world-first braking system from Brembo that incorporates the parking brake into the main rear caliper. That alone saves 2.5kg.

Alpine may have been in the wilderness for a number of years, but managing director Michael van der Sande has plans to make the manufacturer a major player. 'It is my mission to establish Alpine as a permanent fixture in the sports car segment,' he said.

'With the new A110 Première Edition we’ve taken the core principles that made Alpine so successful in the 1960s and 1970s – such as compact size, light weight and a very low centre of gravity – and deployed them with modern technologies. The car is an absolute pleasure to drive on country roads or on the track, but also very comfortable to drive every day.'